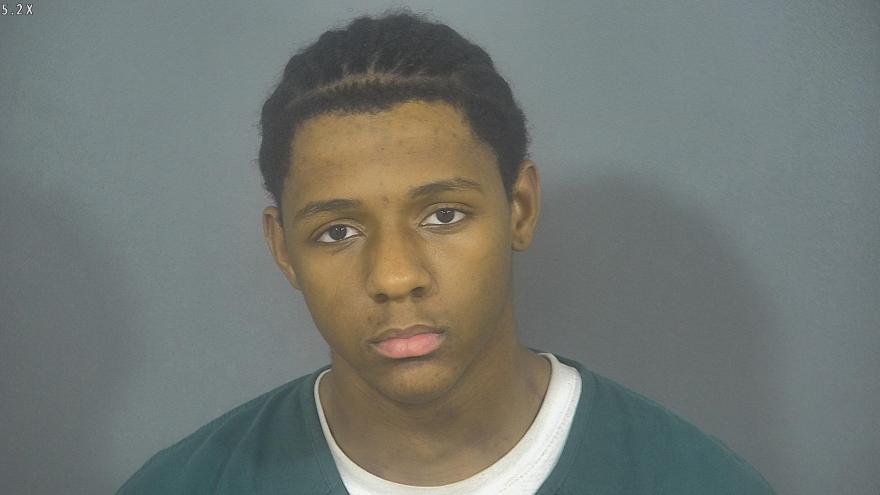 Police officers were called to a home on South Caroline Street regarding a carjacking on November 25 around 12:30 a.m.

A woman and her boyfriend reported to police that they had planned to hang out with a friend who asked the two to drive him to an address on South Caroline Street.

The woman’s boyfriend and the friend went into the home and when they did, a man, identified as Samuel Lattimore, 19, put a black handgun against her side and told her “don’t move, get out,” court documents said.

According to the probable cause affidavit, the woman got out of the vehicle and Lattimore drove away.

Lattimore was found in the passenger seat and a handgun was located inside of the vehicle, court documents said.

According to court records, Lattimore was arrested and booked into the St. Joseph County Jail on a $5,000 bond for a charge of armed robbery. He’s due back in court on December 11.