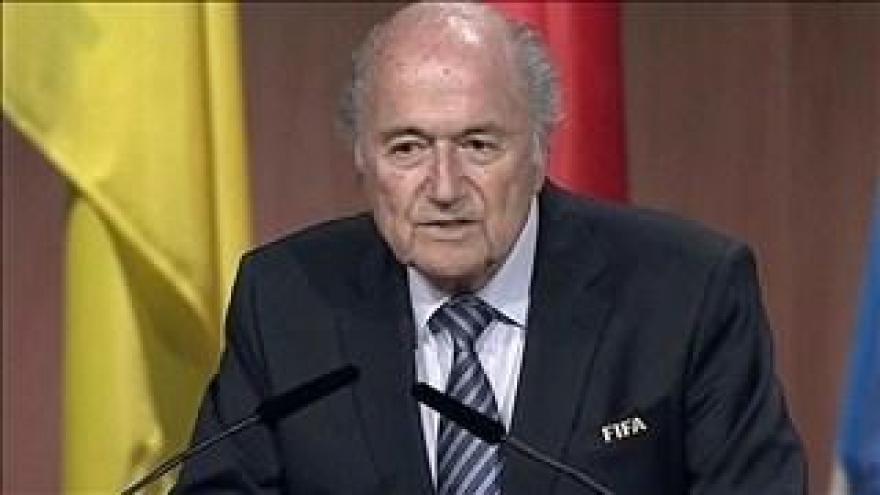 (CNN) -- Two former soccer officials from South America were found guilty Friday in connection with an international investigation of corruption in the sport.

Judge Pamela Chen remanded the two defendants into custody after the verdict because prosecutors argued they were a serious flight risk. They will be sentenced in coming weeks.

Napout, from Paraguay is the former president of CONMEBOL, which presides over soccer in South America. Marin was the head of the Brazilian Football Federation between March 2012 and April 2015. He also served as head of the 2014 World Cup committee.

They were among dozens of people arrested since 2015 by US investigators, who allege that millions of dollars in bribes were paid over two decades for marketing and media rights for tournaments and World Cup qualifying matches.

Most of the suspects worked for FIFA (Fédération Internationale de Football Association), international soccer's governing body and organizer of global tournaments including the World Cup, or sports marketing companies.

Reuters reported that Napout and Marin were the first suspects to stand trial since the investigation opened, though other defendants have pleaded guilty and some of them testified as prosecuting witnesses.

The jury was undecided on a racketeering conspiracy charge against Manuel Burga, the former president of the Peruvian soccer federation. The judge instructed the jury to return Tuesday to resume deliberations.

Reuters reported that Marin's lawyer, Charles Stillman, said he was disappointed in the verdict but "will continue to seek justice for our client." Napout's lawyer, Silvia Pinera-Vazquez, also expressed disappointment but gave no further reaction.