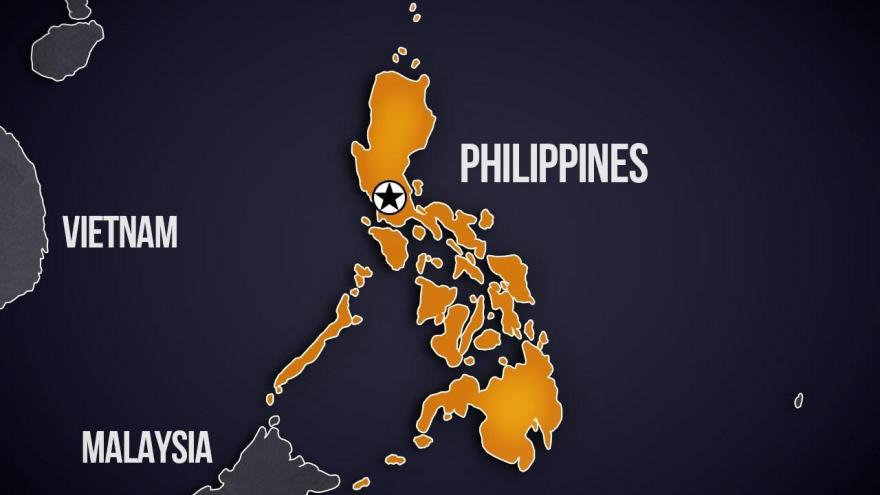 The explosions rocked the Quiapo district of Manila, police said, according to CNN Philippines.

Albayalde told reporters the first explosive was inside a small box delivered as a package. The two dead were identified as the person who delivered the package and the one who received it, he said. Four others were wounded.

A second explosion went off a couple of hours later in the area, wounding two police officers.

The blasts come a week after a pipe bomb exploded in Quiapo, injuring 14 people, Albayalde said in a statement.

That bombing coincided with the summit of the Association of Southeast Asian nations, or ASEAN, the group that promotes economic growth and cultural development in the region.

Police discounted terror as a motive in connection with that meeting.

Filipinos have long endured problems with terror and crime.

The Islamic militant terror group Abu Sayyaf is based in the Philippines.

The Philippine government has been fighting a controversial war on drugs since President Rodrigo Duterte took power last year.

Duterte has been accused of human rights violations and encouraging extrajudicial killings of thousands of citizens suspected of dealing or using drugs.