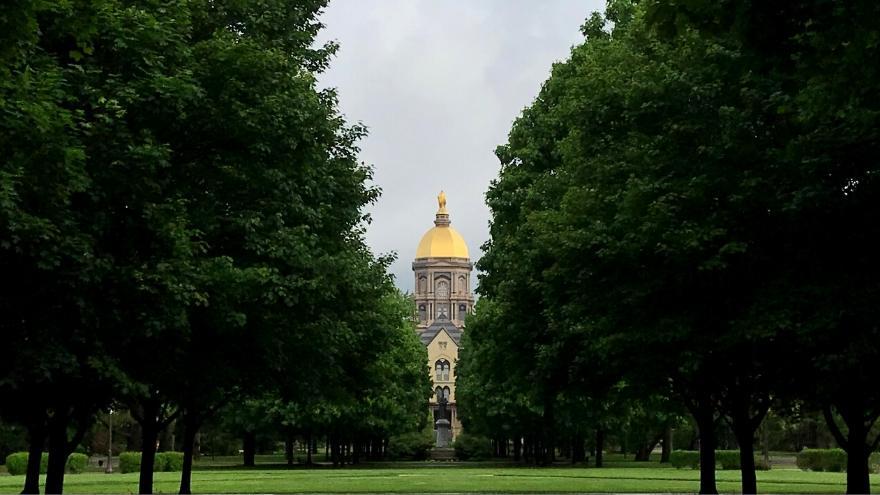 On the same day as their first practice, the University of Notre Dame announced two of its football players have tested positive for COVID-19.

The university conducted tests on 117 football players on Monday and two were positive.

One of the players has mild symptoms and the other is asymptomatic.

Through contract tracing 7 football players are in quarantine. None are showing any symptoms of COVID-19.

The university said it has tested 619 members of the football program and athletics department staff and there have been four positive tests. They said two student athletes have since recovered.