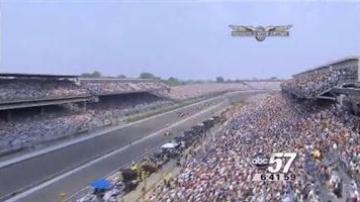 INDIANAPOLIS, Ind. -- We're just over a month away from the Indy 500 and officials have revealed this year's entry list.