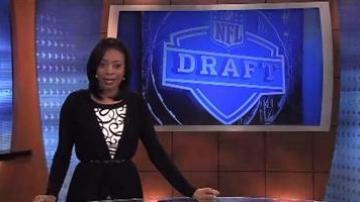 NEW YORK CITY — Former college football player standouts from all across the nation are just hours from heading to the pros as the 2013 NFL draft kicks off in at Radio City Music Hall in New York on Thursday.

The Kansas City Chiefs have the first pick.