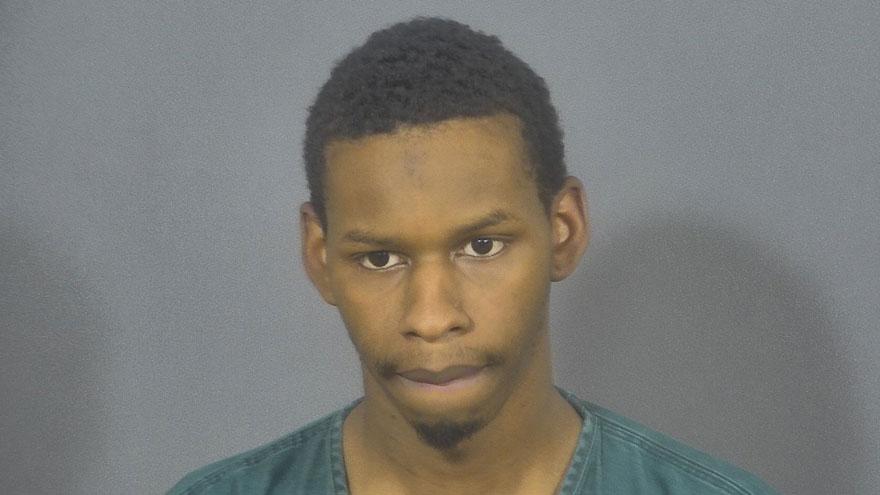 ST. JOSEPH COUNTY, Ind. -- A 22-year-old man will serve one year in jail after pleading guilty to sexual misconduct with a minor after reaching a plea agreement with the state.

William Davis, 22, was charged with one count of sexual misconduct, a level 5 felony, in August 2018.

As part of the plea agreement, that charge was dismissed and he pleaded guilty to a level 6 charge of sexual misconduct with a minor.

He was sentenced to two years on the charge, but one year was suspended to probation. He also must follow the Adult Sex Offender terms of probation.

Police began investigating the case after the Department of Child Services received a report about a 15-year-old who was pregnant.

While investigating this case in 2018, the Special Victims Unit investigator learned a similar investigation was conducted in January 2017 when the same girl was 14-years-old and pregnant with Davis' child, according to the probable cause affidavit.

During the January 2017 investigation, Davis said he didn't know the girl was 14.

Both Davis and the teen told investigators they haven't had sex since before their first child was born, reports said.

After the second child was born, in March 2018, a DNA sample was obtained.

The results indicated there was a 99.9999-percent chance Davis was the father of the second child, according to the probable cause affidavit.

Davis and the teen spoke with investigators again. They each provided different cities where they may have been intimate around the conception date, according to reports.

Davis is being held at the St. Joseph County Jail on $500 bond. He is due in court September 17.