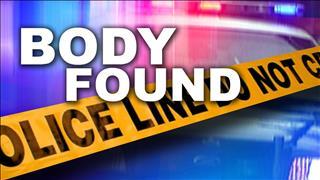 The search for a missing 24-year-old man has ended after the Coast Guard and Indiana Department of Natural Resources crews recovered his body early Sunday morning.

DNR dive crews recovered a body and confirmed it to be the missing man around 8:30 a.m. Sunday.

Him name has not yet been released.

Both people were rescued and told patrols that they were part of a group of six that had all been swept from the break wall.

They said three others had been rescued by local responders and one remained missing.

Officials launched a Michigan air crew from Coast Guard Air Station Traverse City to help in the search for the missing person while the shoreline was covered by local law enforcement.

The search lasted through the night as new members replaced initial crews in the search.

Diving operations by the Indiana Department of Natural Resource took place early Sunday morning to assist with this case.

More information will be released as it becomes available.