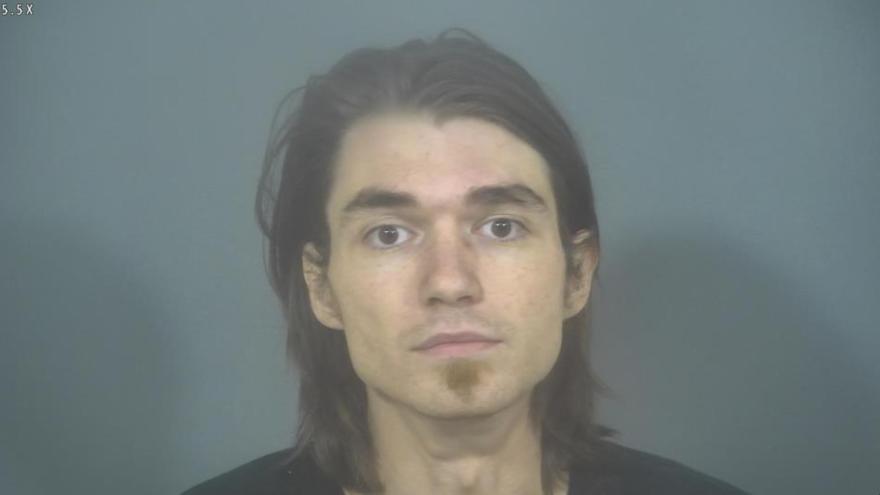 ST. JOSEPH COUNTY, Ind. - A 25-year-old South Bend man was charged on Thursday for his role in the death of 58-year-old Janeth Gomez on Tuesday, the St. Joseph County Prosecutor's Office announced.

At 8:49 p.m. on Tuesday, South Bend Police officers were called to the intersection of Ewing Avenue and Taylor Street for a crash.

According to investigators, Becker was involved in an encounter one block north of the intersection just before the crash.

After the encounter, Becker got into his yellow Dodge truck and said, "I've got some business to take care of," according to reports.

According to witnesses and evidence, Becker never hit the brakes and disregarded the stop sign at Ewing.

Becker then hit a Dodge Durango carrying Gomez and three other passengers, which was traveling west on Ewing at the time.

Becker hit the passenger-side of the Durango. The impact pushed the Durango into a vehicle traveling east on Ewing.

When officers asked Becker what happened, Becker replied, "I was trying to kill myself," police said.

At the hospital, Becker told personnel the crash was an attempt to take his own life and that he wanted to hurt others as well, reports said.

Becker is being held at the St. Joseph County Jail.

He is due to be arraigned on Friday.

The sentencing range for his reckless homicide charge is one to six years.

The sentencing range for his criminal recklessness charge is six months to two and a half years.

The sentencing range for his reckless driving charges is up to one year each.