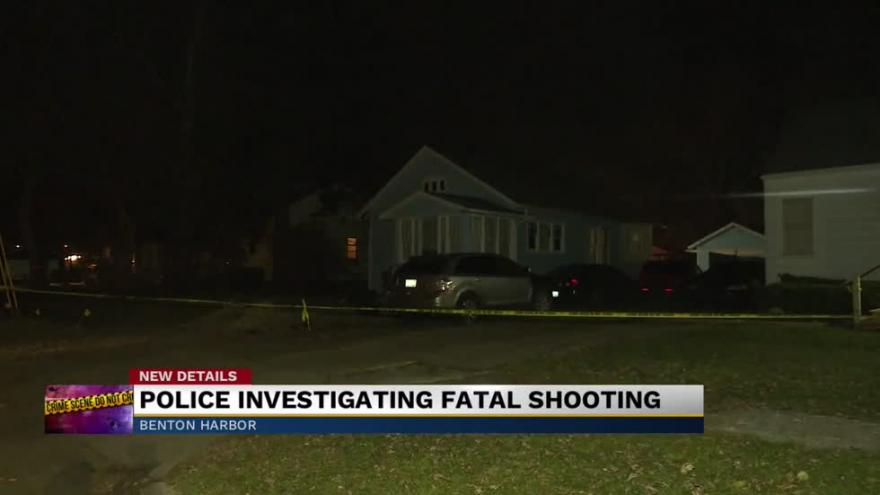 BENTON HARBOR, Mich.—The woman who was shot and killed on December 8 on W. May Street has been identified.

Police said Tuesday that the victim’s name is Quintina Jeffries, 29, of Benton Harbor.

Jeffries’ autopsy results list her cause of death as gunfire.

Around 11:21 a.m. on Sunday, officers responded to a home in the 100 block of W. Main Street in Benton Harbor for reports of a deceased female with a gunshot wound to the head.

Law enforcement officials have not named a suspect but do believe the incident involved foul play.

Police have interviewed several potential witnesses who have cooperated with the investigation but more information is needed.

Anyone with information can contact Detective Robert Shepherd at (269) 927-8435.

Jeffries leaves behind an eight-year-old son along with other relatives.