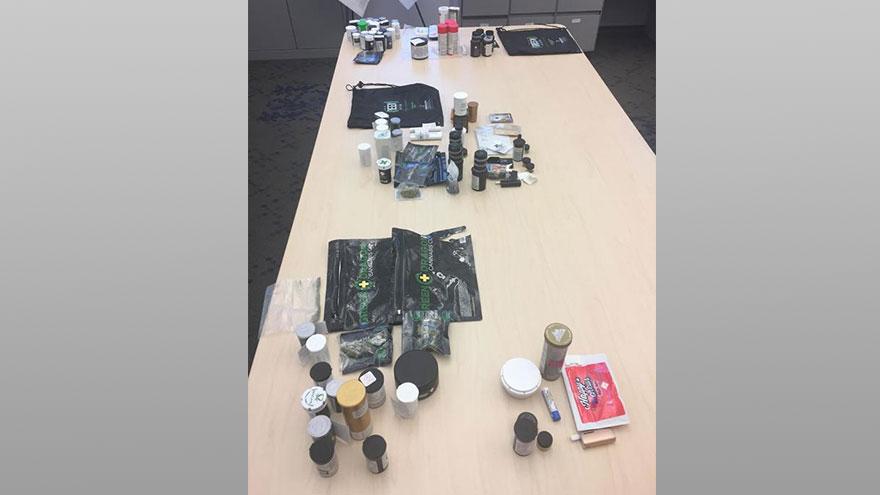 Sunday around 12:30 p.m., troopers witnessed a Ford Explorer commit several traffic violations while it was driving eastbound on the Toll Road.

They stopped the SUV near the Fremont/I69 exit.

While speaking with the driver, 27-year-old Marcos Ramos-Jube, troopers said they smelled marijuana.

A search of the SUV led to the discovery of several plastic containers with marijuana, marijuana edibles and marijuana wax, reports said.

Ramos-Jube, along with his two passengers, 27-year-old Nicholas Ferrara, and 39-year-old Steven Dipietro, were arrested on preliminary charges of possession of marijuana.

All three men were transported to the Steuben County Jail.