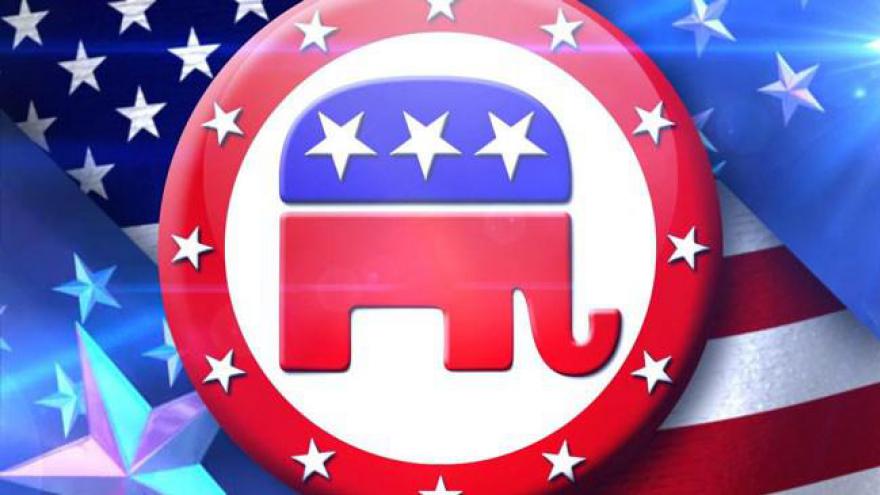 WASHINGTON (CNN) -- More than two dozen former Republican members of Congress released a letter Thursday saying they cannot vote for Donald Trump because he "makes a mockery" of their principles.

Though the letter makes no mention of Hillary Clinton, organizer Andrew Weinstein said some of the members will vote for the Democrat, while others will vote for Libertarian Gary Johnson or write in a candidate.

"Given the enormous power of the office, every candidate for president must be judged rigorously in assessing whether he or she has the competence, intelligence, knowledge, understanding, empathy, judgment, and temperament necessary to keep America on a safe and steady course," the lawmakers wrote. "Donald Trump fails on each of those measures, and he has proven himself manifestly unqualified to be president."

Many of the 30 signatories, including former New Hampshire Sen. Gordon Humphrey and former Minnesota Rep. Vin Weber, have already been vocal in their opposition to Trump, but other members were expressing concerns for the first time publicly.

Clinger also chaired the Government and Oversight Committee that investigated the Clintons for the Filegate and Travelgate issues.

"In nominating Donald Trump, the Republican Party has asked the people of the United States to entrust their future to a man who insults women, mocks the handicapped, urges that dissent be met with violence, seeks to impose religious tests for entry into the United States, and applies a de facto ethnicity test to judges," they wrote. "He offends our allies and praises dictators. His public statements are peppered with lies. He belittles our heroes and insults the parents of men who have died serving our country. Every day brings a fresh revelation that highlights the unacceptable danger in electing him to lead our nation."

It is not the first time a group of Republicans have written a letter against Donald Trump, and several officials from the George W. Bush administration have also spoken out against him.