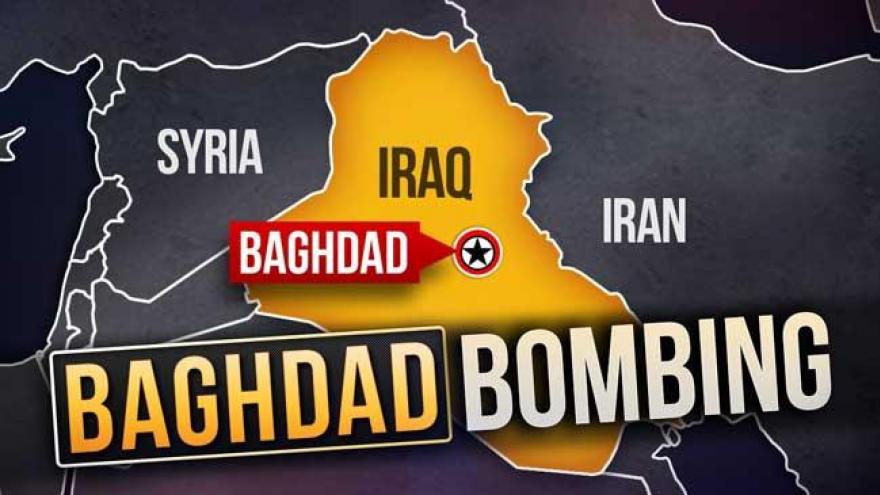 (CNN) -- A car bomb explosion killed 45 people and wounded at least 56 others in southwestern Baghdad on Thursday, a security official told CNN. The blast targeted a busy car market in the predominately Shiite al-Bayaa district of the Iraqi capital, the official said.

There was no immediate claim of responsibility.

The explosion came less than a day after another car bomb rocked eastern Baghdad, killing five people and wounding at least 20 others, according to Saad Maan, spokesman for Baghdad's Operations Command. That attack happened in the predominately Shiite neighborhood of Habibiya, he said in a statement.

Protests over the weekend in Baghdad also turned violent. A police officer was killed and seven others wounded during clashes between supporters of powerful Iraqi Shiite cleric Muqtada al-Sadr and security forces, the security operations command said Saturday.