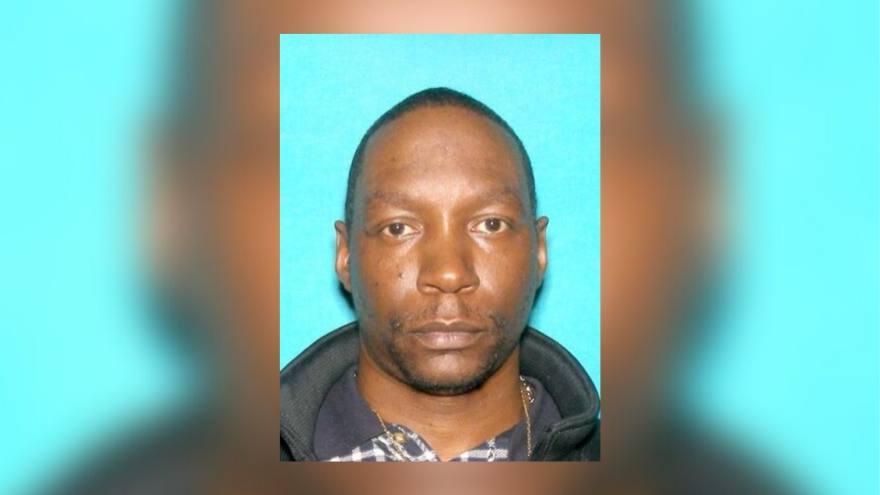 ST. JOSEPH COUNTY, Ind.—A 45-year-old man has been arrested and charged in the September 15 shooting death of 22-year-old Jenna Lynn Vanhorn at the Rodeway Inn, according to the St. Joseph County Prosecutor’s Office.

Jamie Nathaniel Garner, 45, was arrested on September 25 in Detroit at a relative’s home.

He faces both murder and firearm sentencing enhancement charges in St. Joseph County.

Garner is currently being held at the Wayne County Jail but is expected to be returned to St. Joseph County. He is being held without bond.

The sentencing range for murder is 45 to 65 years and a firearm sentencing enhancement can add anywhere from five to 20 additional years to a conviction, according to the prosecutor's office.

Vanhorn was found dead in a room at the Rodeway Inn on Indiana 933 on September 15. Her cause of death was a gunshot wound and her death was ruled a homicide.

According to the probable cause affidavit, officers were sent to the Rodeway Inn around 4 a.m. for reports of shots fired and a naked man.

Officers found bullet defects in the windows and Vanhorn deceased behind the door in room 248, reports said.

A witness told police she found Garner in the room "buck naked and pointing a revolver at Vanhorn," who were yelling at each other, court documents said.

The witness ran from the room and called police.

Police arrived to the scene and found a man's wallet with Garner's identifying documents inside and a vehicle that was registered to Garner parked on the property, court documents said.

A second witness was able to identify Garner, reports said.