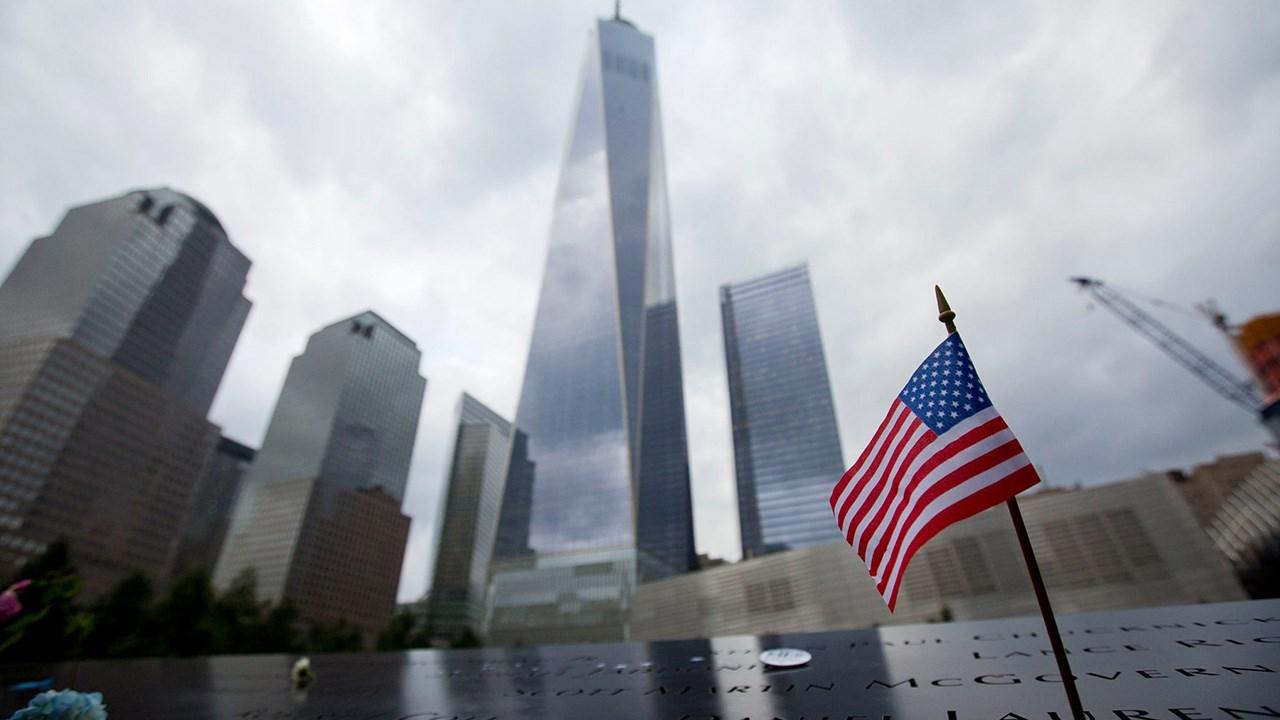 (CNN)  Next month will mark 15 years since the terrorist attacks of September 11, 2001, but thousands of people across the country continue to feel its effects on their health.

As of June 30, the Centers for Disease Control and Prevention's World Trade Center Health Program enrolled more than 5,400 people who have been diagnosed with cancers linked to the 9/11 attacks, according to statistics released by the program. That's triple the number of people enrolled with cancer diagnoses since January 2014, when 1,822 had signed up.

From January 2013 to January 2016, the number steadily increased by an average of 1,525 people per year. The number of people with 9/11-related cancers could be even higher; the 5,441 number reflects only the people who've chosen to enroll in the federal health program. The program provides health care, medical monitoring and treatment to thousands of people directly affected by the 9/11 attacks.

"We continue to do outreach efforts to see who is eligible and out there," said Christy Spring, public affairs specialist for the CDC's National Institute for Occupational Safety and Health.

Among those in the program, 4,692 are first responders, emergency responders, recovery and cleanup workers, and volunteers who helped in the aftermath of the attacks on the World Trade Center, the Pentagon and the crash site near Shanksville, Pennsylvania. The other 749 people are other survivors who lived, worked or went to school near the World Trade Center on September 11 or in the subsequent months. Almost half of the 5,441 with cancer diagnoses range from ages 55 to 64.

People enrolled in the program have been diagnosed with 6,378 separate cancers, indicating that several people have been afflicted with more than one type of cancer linked to 9/11. Many of the cancer diagnoses are believed to have resulted from exposure to known and suspected carcinogens and pollutants after the attacks.

"It's possible that the person had already been diagnosed and wanted to get treatment through the program. Other members may have enrolled to get compensation through [the September 11th Victim Compensation Fund], and there are some new enrollees who are potentially new cancer cases," Spring said.

Nearly 3,000 people were killed in the attacks on September 11. Since then, tens of thousands have experienced related health problems.

The entire World Trade Center Health program has approximately 75,000 members to date. In addition to those with 9/11-linked cancer diagnoses, more than 12,000 have been diagnosed with 9/11-related mental health issues. More 32,000 have been diagnosed with aero-digestive issues, such as asthma, chronic cough, gastroesophageal reflux disorder or chronic obstructive pulmonary disease, connected to the attacks.

The World Trade Center Health Registry, run by the New York City Department of Health, is expected to publish a report in September on survivors with cancers linked to the 9/11 attacks.