5 killed, 35 injured in weekend shootings as Chicago weather warms up 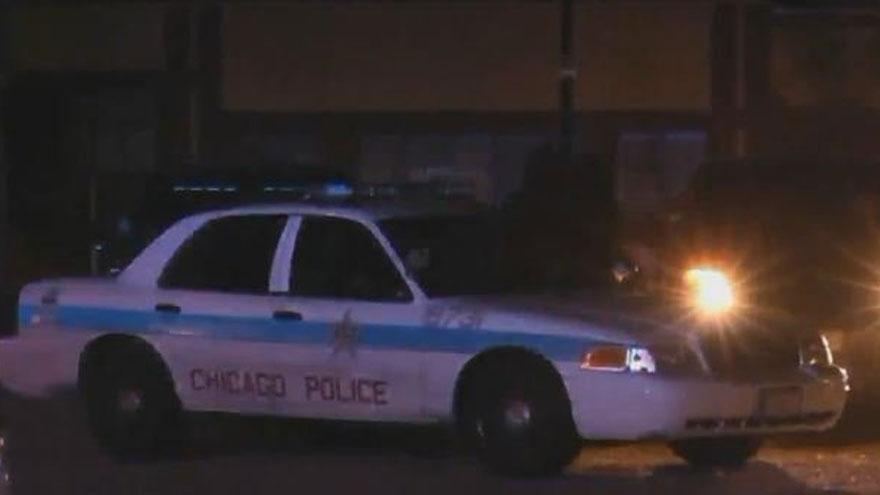 CHICAGO (WGN/CNN) -- The warm weekend weather was accompanied by a sharp increase in gun violence on Chicago's streets.

Five people were killed and at least 35 others were wounded in shootings since Friday evening.

Crime scene technicians dusted for fingerprints and cataloged evidence early Sunday morning in the Gresham neighborhood, as detectives investigated the death of a man who was found behind the wheel of a minivan with a bullet in his chest.

Community activist Andrew Holmes is calling for people to help police, the same week Supt. Eddie Johnson attended an intelligence briefing in the 11th District on the West Side and promised saturation patrols in some of the city’s most violent neighborhoods.

But Saturday night in East Garfield Park, a 12-year-old boy was shot and critically injured after someone opened fire into a crowd gathered on the sidewalk in the 3300 block of Madison street. The boy was taken to Stroger Hospital in critical condition.

Just a few hours later, two more people were shot in the same apartment complex. Investigators believe the second shootings may have been retaliation for the earlier ones.

In one of the weekend’s most frightening incidents, a drive-by shooting outside Mount Sinai Hospital targeted a group of people as they waited for word on a relative who was shot earlier in the day. Two women were wounded in the gunfire.

“Here we are at the hospital, supposed to be a safe zone,” Holmes said.

Holmes has a message for Chicago’s violent communities as summer approaches: "think twice before you put your hand on that gun, because sooner or later, you’re going to have a set of handcuffs on you."

Police are asking anyone with information to contact detectives.