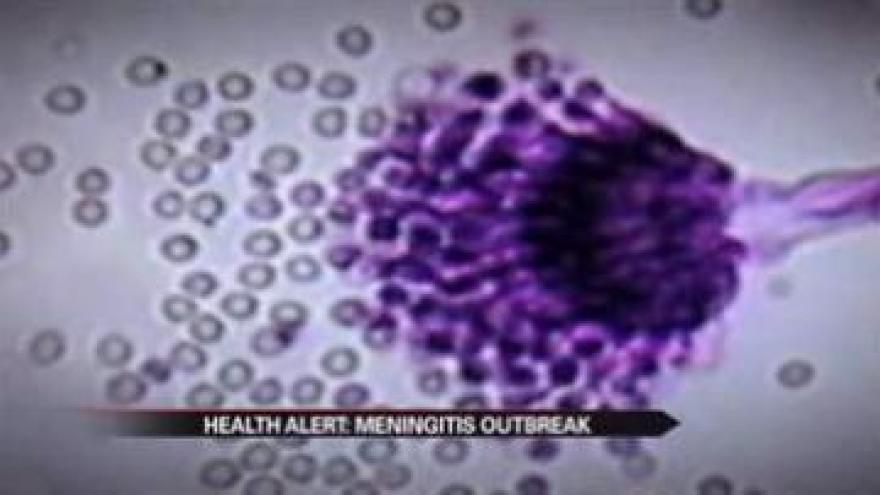 ATLANTA -- The deadly meningitis outbreak has claimed five people and 35 others in six states have contracted the disease.

The Centers for Disease Control says contaminated steroid injections for back pain are to blame.

The shots were sent from a specialty pharmacy in Massachusetts to 75 clinics in 23 states.

And officials fear that as many as 1,000 people may have been infected.

"It usually causes problems in people with immune problems But here, it was injected directly into the spine," said Richard Besser. "It goes up to the brain, causes inflammation. And in some people, it can actually cause a stroke."

If you received a shot from the infected batch, you should get a phone call. But if you have had a steroid injection since July, you can your doctor to see if it is from the tainted source.