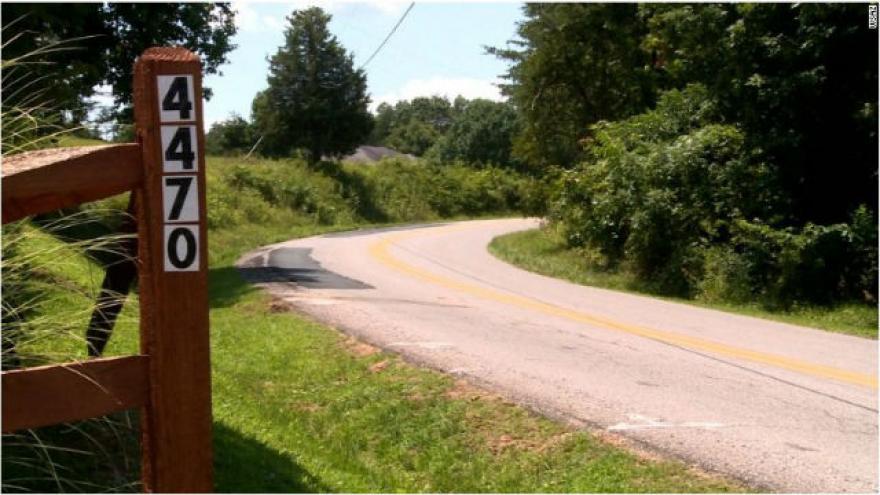 (CNN) -- The two young brothers in Putnam County, West Virginia, were never taught how to drive. Not intentionally, at least.

But the boys, ages 5 and 2, had played their share of driving video games. They'd been watching their mom drive. And they knew she kept an extra set of keys under the floor mat of her 2005 Ford Focus.

So when the brothers wanted to visit the animals on their grandfather's farm about 7 miles away, they hatched a plan to trek over on their own. While their mom thought they were playing in the front yard, her sons were actually taking a joyride down a winding road.

It took a team effort for the brothers to accomplish the kind of rebellious stunt that is usually attempted by kids at least 10 years their senior. The older boy was able to stretch to reach the brake and gas pedals, while his 2-year-old brother helped steer.

With no other cars on the road, they were miraculously able to make it 3 miles from home. And they weren't lost on some random street: The brothers knew exactly where their grandfather's house was and were almost halfway to their destination before their trip came to an abrupt end, Putnam County Sheriff Steve Deweese said.

The boys navigated the twists in the road, an intersection and a right turn before running off the roadway and into an embankment.

Both boys, who were taken to a hospital as a precaution, were left unscathed. The Ford Focus, on the other hand, took a hit to some paneling and the front wheel on its right-hand side.

The brothers crashed in a residential area, where nearby homeowners saw the accident and called police.

Deweese said his office is still working with Child Protective Services to figure out why the mother was unaware of the familial carjacking.

"There's a gap there that we're trying to fill in to see how long the children were actually unattended," Deweese said.

When one of Deweese's deputies arrived at the scene, the boys knew their way back and were able to tell him exactly how to take them home.

Deweese said the mother was surprised when her sons showed up with the deputy at her front door. She hadn't noticed that they -- or her car -- were missing.

"I'm so glad that the kids didn't get seriously injured, and hopefully the mother will do her parental duties and watch her children," Deweese said.