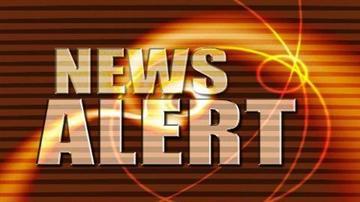 Elkhart, IN - A 5-year-old boy was shot Sunday evening on the 500 block of Chapman Avenue.

Deputies with the Elkhart County Sherrif's Office tell ABC 57 News that when they arrived on the scene they found the little boy suffering from a gunshot wound.

The boy was taken to Elkhart General Hospital and was later airlifted to Riley Hospital in Indianapolis.

The press release did not mention any other details, there is no word on what lead up to the shooting.

Stay with ABC 57 News for the latest details on this story.