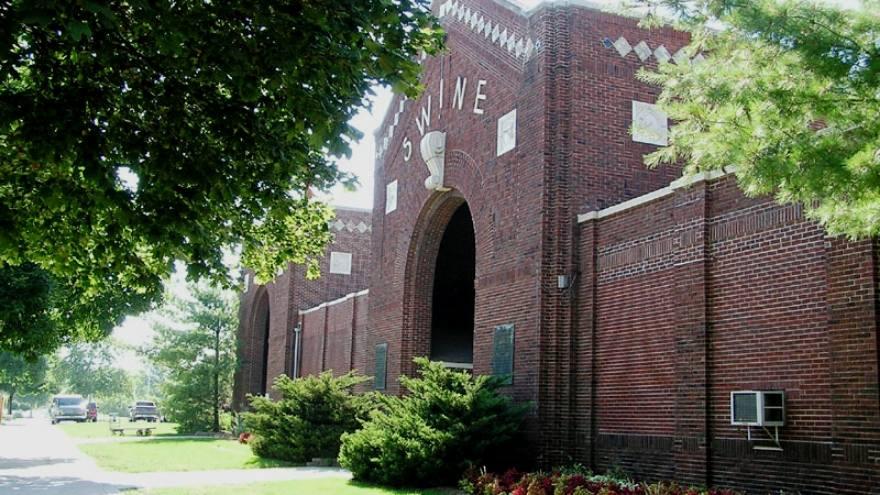 INDIANAPOLIS (AP) — Indiana State Fairgrounds officials say a $50 million project will replace its nearly century-old swine barn with a new building that can host events around the year.

The new building will be called the Fall Creek Pavilion and will still house livestock during the state fair. Most of the current building that opened in 1923 will be demolished. Work could start after next year's state fair.

Republican Gov. Eric Holcomb proposes dipping into the state's $2.3 billion in reserves to pay cash for the project. Democrats have lambasted that plan, saying the money should go to other priorities such as raising teacher pay or improving access to affordable child care.