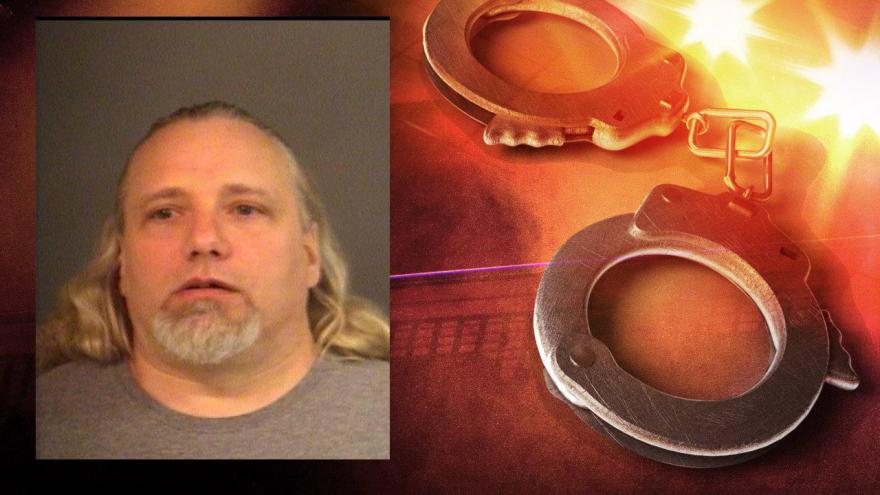 SOUTH BEND, Ind. – A Mishawaka man has been sentenced for possession of child pornography, according to U.S. Attorney for the Northern District of Indiana, Thomas L. Kirsch, II.

James Kindig, 53, of Mishawaka, Indiana was sentenced to 41 months in prison with five years of supervised release after entering a guilty plea, according to court records.

In November of 2017, Kindig was found in possession of approximately 262 videos and 472 images portraying child pornography, according to court records.