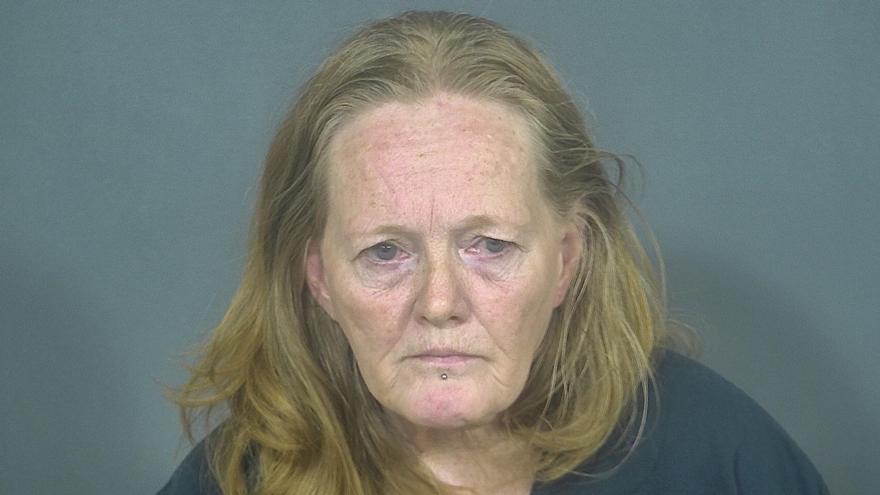 LAKEVILLE, Ind. -- A 61-year-old woman was arrested Monday on drug charges after police received complaints of suspected drug activity at a home on Mott Street in Lakeville, according to the Indiana State Police.

A search of the Buick revealed suspected methamphetamine and suspected marijuana, police said.