GOSHEN, Ind. -- A man was arrested after a police situation, involving the SWAT team, ended around 1:20 a.m. Monday, seven hours after it started. 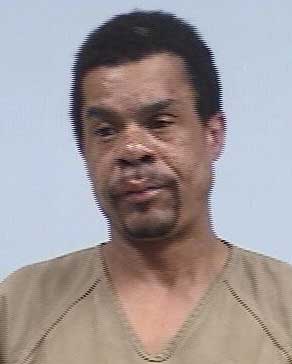 According to the Goshen Police Department, officers were called to the scene on Westplains Drive in the Westplains apartment complex just before 6 p.m. Sunday for a domestic dispute.

The suspect, 45-year-old Erick Burton of Chicago, allegedly barricaded the door to an apartment and refused to come out or comply with officers' demands.

Officials say SWAT then deployed a smoke canister into the apartment which led to the suspect following the instruction of police.

Burton was arrested, treated and cleared by medical staff and taken to the Elkhart County Jail where he was booked on charges of domestic battery, intimidation, criminal confinement, and interference with reporting a crime.

The victim was able to escape from the apartment during the incident and was treated for minor injuries.