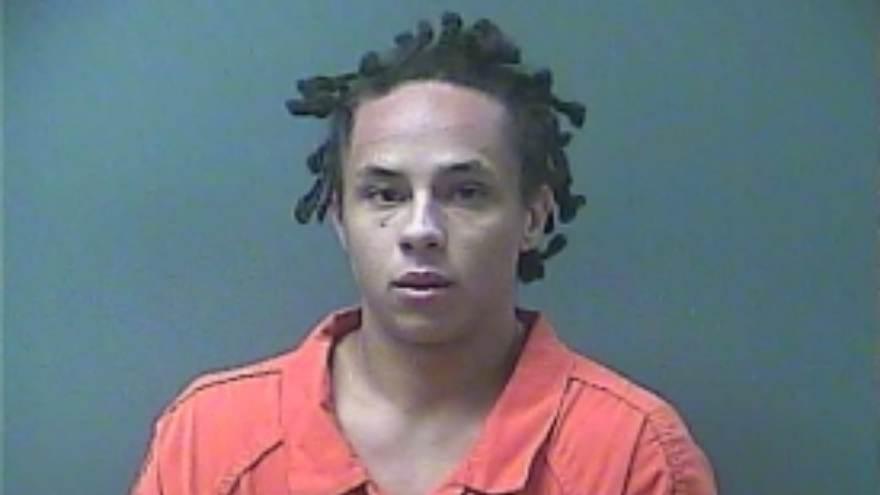 LA PORTE, Ind.--A suspect is in custody after a 70-year-old man was injured by a stray bullet while driving in La Porte on Thursday, according to police.

On November 21, around 2:41 p.m., officers with the La Porte Police Department were sent to the 200 block of I Street for reports of shots fired.

Officers found that a house and several cars in the area had been struck by gunfire.

A 70-year-old man was struck and injured by a stray bullet and was taken to the hospital with non-life threatening injuries.

The victim was traveling down I Street in his car when he was hit and was not the intended target, police said

A suspect, Joseph Ukonga, 23, of La Porte, was arrested.

Detectives also located the suspect’s gun along with possible drugs and drug paraphernalia.

Police believe that the incident may have stemmed from a possible road rage incident that occurred in the Koomler Park area that involved a small Jeep SUV and a black or dark colored Ford car.

Police notified the La Porte Community Schools superintendent of the incident due to the proximity to the high school.

Anyone with information regarding the incident is asked to contact the La Porte Police Department.