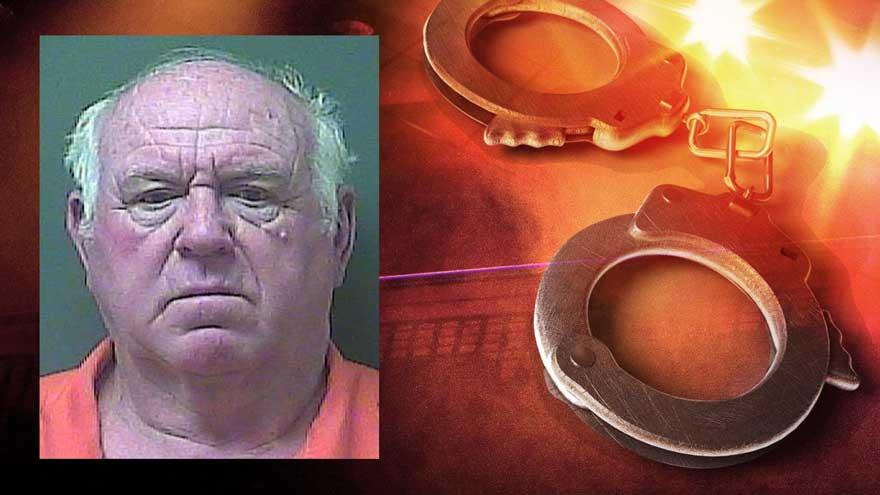 In October 2017, deputies investigating allegations of sexual abuse against 71-year-old David E. Allen after a family member of a victim contacted them.

During the investigation, several other possible victims were identified.

Allen was taken into custody on January 31st.