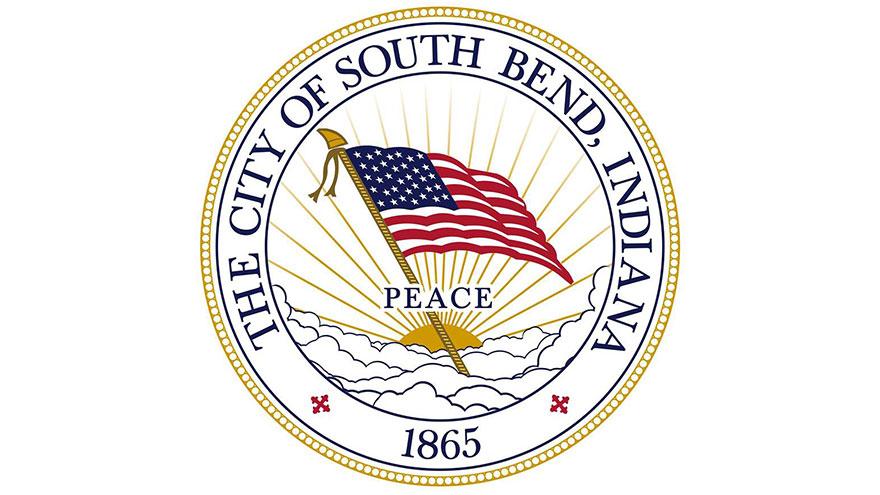 The St. Joseph County Democratic Party will have a caucus election on August 15 to choose the new clerk.

Candidates must file form CEB5 with the chairman of the party and the CAN-12 with the County Clerk in order to run.

Candidates have until August 12th to file the paperwork to run.

Candidates will address the voting members before the caucus election.

The candidates as of August 2 include:

The person with the majority of votes will be City Clerk until December 31, 2019.

Because Kareemah Fowler will be on the November ballot, a second caucus election will be held to fill the vacancy if she wins.