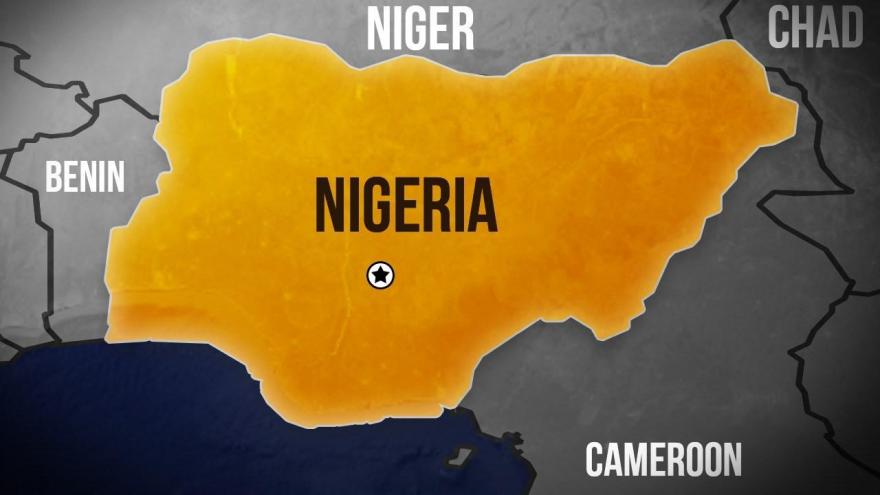 LAGOS, Nigeria (CNN) -- Eighty-two Chibok schoolgirls have been released after successful negotiations between the terrorist group Boko Haram and the Nigerian government, according to a government official close to the negotiations.

The source, who is not authorized to speak on the record about the release, told CNN the freed girls are in military custody in Banki, a town in northeast Nigeria.

They will be transferred to the capital, Abuja, where they will have medical checks and be reunited with their families.

They are believed to be among the 276 girls, ages 16 to 18, forced from their beds by Boko Haram militants in the middle of the night in April 2014. The kidnapping from a Chibok boarding school sparked global outrage and the social media movement #BringBackOurGirls.

As many as 57 girls escaped almost immediately after the mass abduction.

The next kidnapped girl wasn't found until May 2016, when she wandered out of a Nigerian forest asking for help, according to witnesses.

Another 21 of the Chibok schoolgirls were handed over to authorities in October 2016. The release was the result of a series of negotiations, Nigerian government said at the time.