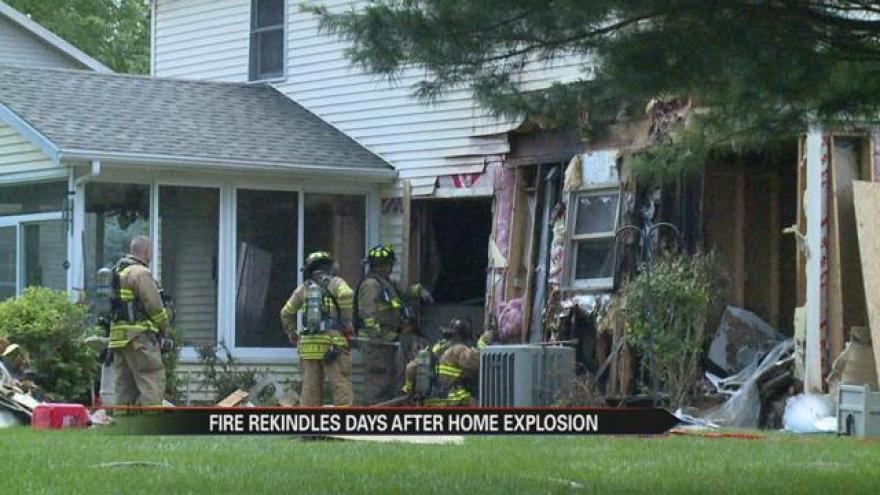 The 9-1-1 calls from the Granger house explosion earlier this month were released.

On June 19, police and fire were called to the home on Jodie Lynn Drive after an explosion.

Three people were in the home at the time of the explosion.

They suffered minor injuries in the explosion.

A St. Joseph County Police officer was taken to the hospital for smoke inhalation.

The explosion is still under investigation.

Call 1
It was a massive explosion…me and other neighbors heard explosion…people are running outside. Whole east side is blown back pretty good

Call 2 - Man
One person on ground, nothing major but she needs an ambulance. The windows blown outside the house. Everybody said they made it out.