90 hospitalized during Chance the Rapper concert 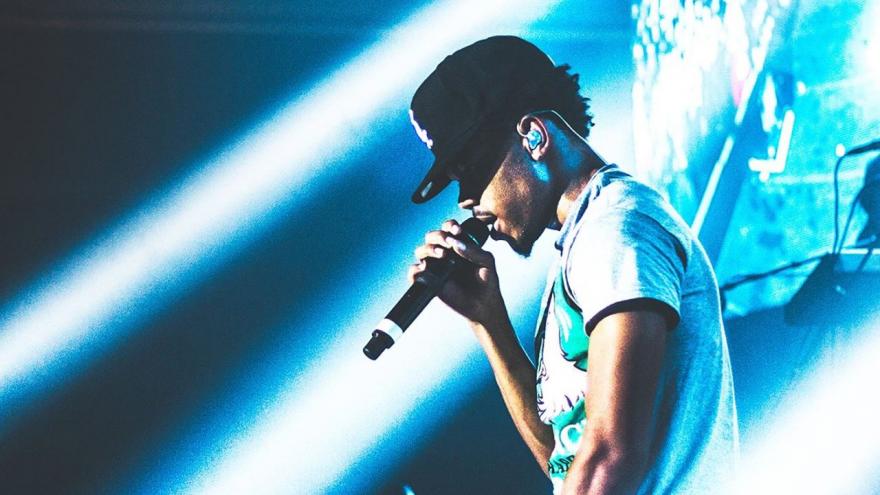 (CNN) -- More than 90 people were hospitalized in Connecticut during a concert headlined by musician Chance the Rapper, authorities said.

He described it as a "busy night, saying most patients were underage concertgoers who suffered severe alcohol intoxication.

"Additional steps will have to be taken to address these issues at these concerts," he said.

The three-time Grammy Award winner was part of the lineup during Hot 93.7's Hot Jam concert at Xfinity Theatre in Hartford.

Foley told the Hartford Courant that 90 people hospitalized is more than the average on a regular night.

"A typical concert is around 20-30 transports. Sixty would be very bad. We had 70 once and 90 last night," Foley told the newspaper.

The number was so high, Hartford's ambulance provider had to seek extra help, with some patients transported to hospitals in Farmington, Manchester and New Britain, Fire Capt. Raul Ortiz said.