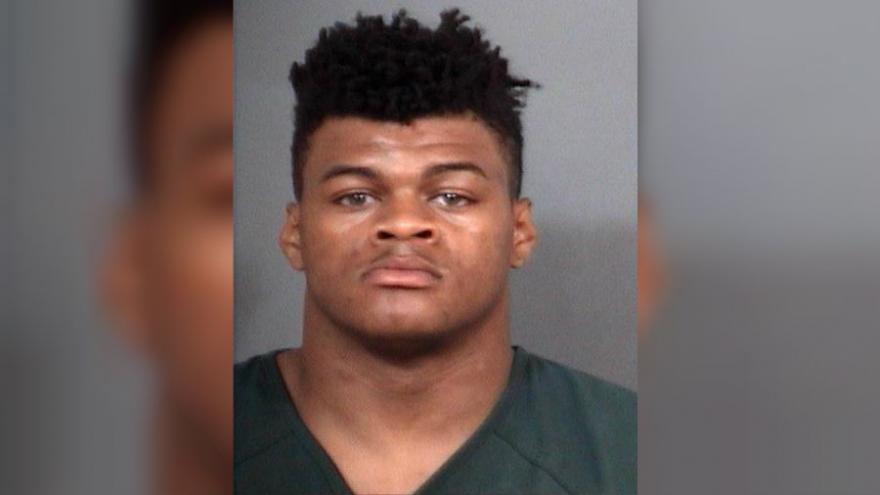 According to the probable cause affidavit, Austyn Brooks and Dehner were attempting to sell marijuana to passengers in another vehicle outside of K-Mart.

The passengers reportedly gave the accused counterfeit bills. They fled from the store's parking lot when Dehner became upset over the situation.

Court records say a chase between the accused and the other car started north on Grape Road. Brooks allegedly began shooting at the other vehicle while traveling beside it. One of the bullets hit a passenger, causing non life-threatening injuries.

Per the PCA, Dehner was driving while Brooks allegedly continued to shoot at the other vehicle from just feet away.

An innocent bystander was shot as they drove past her car. She suffered non-life threatening injuries.

Brooks and Dehner are both charged with four counts of attempted murder, two counts of battery with a deadly weapon, and one count of criminal recklessness.

Reggie Brooks was an All-American running back and graduate of the university.

There is no comment from Reggie about his son’s situation at this time.