A Chinese takeover of the Chicago Stock Exchange just got blocked 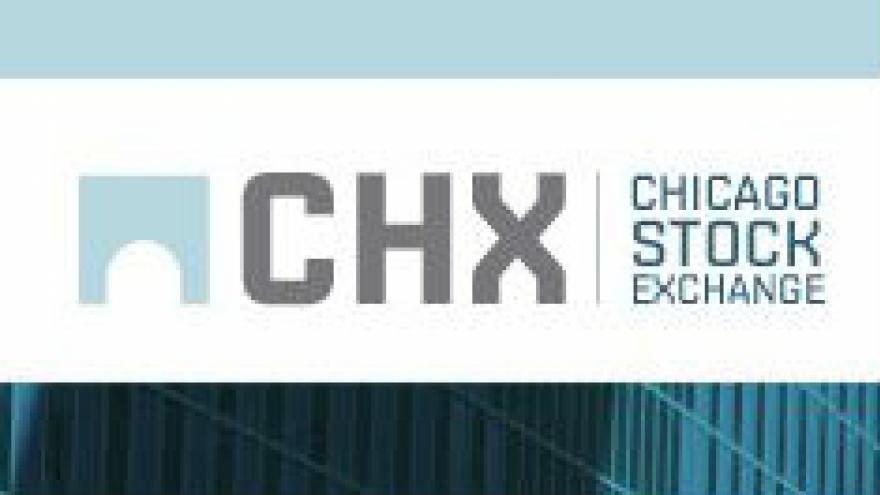 (CNN Money) -- The top regulator for U.S. financial markets is barring a Chinese-led group of investors from buying the Chicago Stock Exchange.

In a notice late Thursday, the Securities and Exchange Commission highlighted various concerns, including whether the deal would allow it to supervise the exchange properly.

The SEC said that during its review, it was unable to obtain all the information it needed from the Chinese-led group of investors, including details about how some of the entities involved in the deal were funded.

The regulator said this "raises significant doubts" that it would be able to monitor the exchange if the deal went through.

The deal was first announced in February 2016, and had been in regulatory limbo for two years.

The Chicago Stock Exchange did not immediately respond to a request for comment Thursday.

The exchange, founded in 1882, handles a very small portion of U.S. trading. But the takeover still came under fire from U.S. lawmakers, who worried about the national security implications.

In a letter sent to the SEC chairman over the summer, 11 members of Congress said they had concerns about the "severe lack of transparency in China," which would make it difficult for the committee for "prevent undue influence or control over a national securities exchange."

The Chongqing Casin Enterprise Group, which spearheaded the acquisition, is a holding company with interests in financial services, real estate and environmental protection.