A look back at former South Bend mayors: Part One 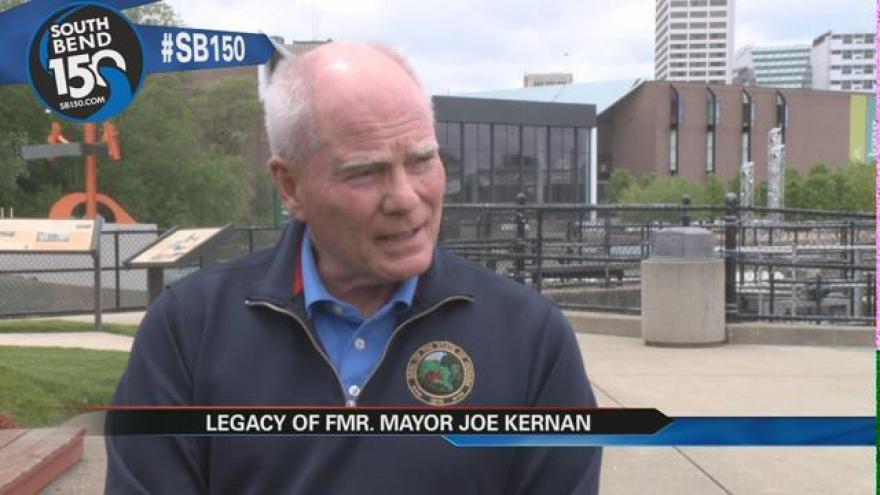 As the City of South Bend prepares to celebrate a major milestone, ABC 57 News is taking a look back at the faces that helped carry the city into the future. Including current Mayor Pete Buttigieg, the past six mayors still live in the area.

On Thursday, we talked to former Mayors Roger Parent and Joe Kernan.

They both talked about the legacy they left behind, including specific initiatives that they were instrumental in bringing to the city during their time as mayor.

Roger Parent has a long list of accomplishments, including the East Race Waterway Project.

Both mayors reflected on their legacy and have a lot of high expectations for the future, as they help celebrate the 150th anniversary in South Bend.