A taste of Flavor 574: Small plates, sprouts & the Spring 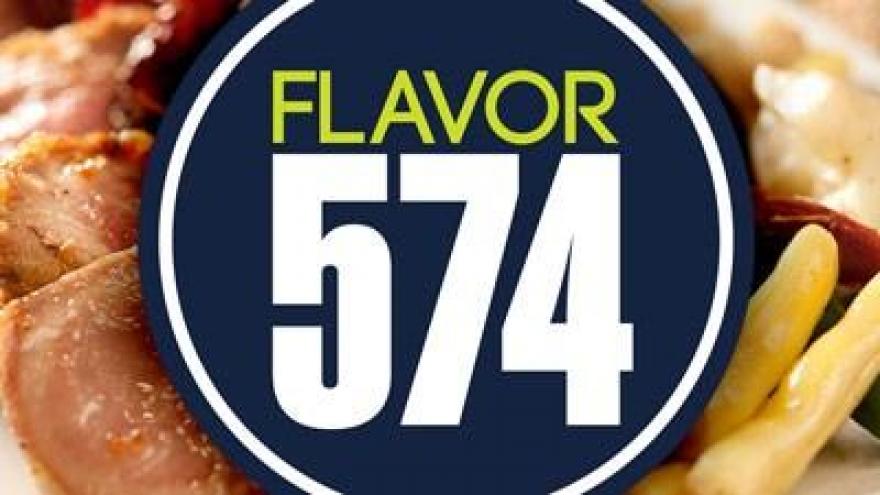 Flavor 574 Food and restaurant critic Marshall King joins ABC 57 in studio Thursday morning for his weekly segment.
First up, the just-opened Tapestrie restaurant that brings the tastes of the Mediterranean to Michiana.

This isn't their first rodeo for the owners of the newest restaurant on the downtown scene. This time, the menu centers around a variety of small plates dishes that can be shared among a group.

The restaurant officially opened Monday, but they had customers in for a few soft openings before that to get some feedback on the food and drink.

Speaking of drink, one of the most unique features to come to the wine scene is at Tapestrie. It's a machine that dispenses wine in the same way you might fill up from a soda fountain. But buyer beware, those 2-and 6-ounce samples get tabbed on your bill at the end of your visit.

Show some love for sprouts

They're making a comeback in a big way. Brussels sprouts, that is.

King told ABC 57's Emily Evans how Brussels sprouts are undergoing a bit of an image re-branding when it comes to fall menus. Gone are the days Brussels sprouts were simply boiled. King says head chefs are getting creative to maximize the flavor of the fall vegetable, and diners are eating them up. Find out which Michiana restaurants are incorporating sprouts in their dishes in King's Flavor 574 article here.

The Constant Spring's memberships for 2016 are available now. This year, mug club members will get to quaff any of 18 beers on tap from a custom molded mug by Dick Lehman. Read what all is included in a $50 membership in the Flavor 574 story.