A wanted man was arrested after a motor vehicle pursuit 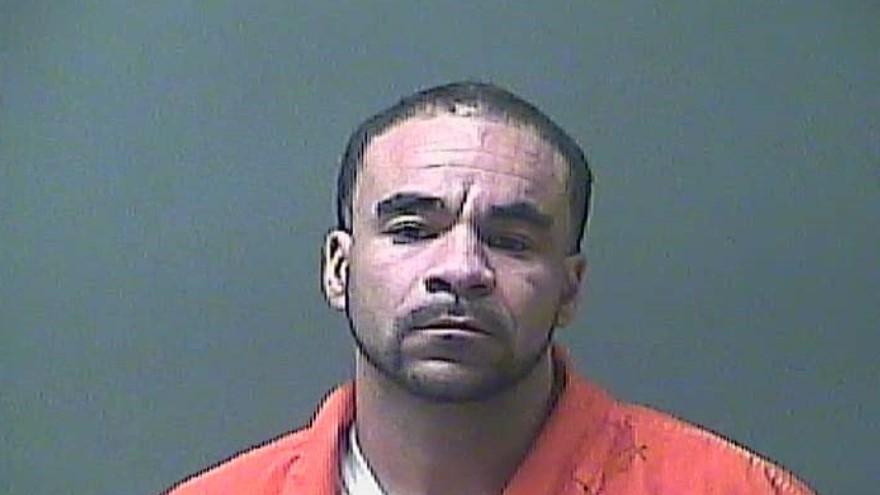 LA PORTE COUNTY, Ind. – A wanted man was arrested on the evening of December 26 following a motor vehicle pursuit.

Deputy Alex Pishkur joined in on a motor vehicle pursuit at the intersection of State Road 39 and Pine Lake avenue.

Officers from the La Porte Police Department initiated the pursuit after the vehicle failed to yield for a traffic stop.

Once Deputy Pishkur took over the pursuit and a set of tire deflation devices were deployed, but the fleeing vehicle avoided the devices.

The fleeing vehicle exited I-94 onto State Road 249 and stuck the third set of TDD’s that were deployed by officers from the Portage Police Department.

After hitting the devices, the driver traveled a short distance longer and eventually stopped the vehicle.

The driver was identified as 37-year-old Thomas Baskin of Chicago.

Baskin was arrested for a number of offenses and was transported to the La Porte County Jail.

Baskin remains housed in the LCJ and is being held with no bond.