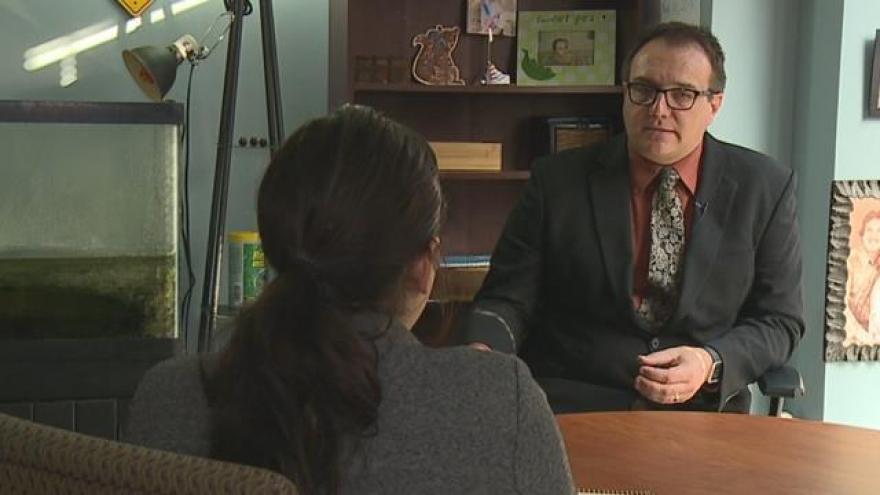 The nation’s drug epidemic is causing an increase in the number of children entering the foster care system and it's causing a strain on local resources.

“If he never drank alcohol or did any of those drugs, I don’t think he would have been as bad a person as he was,” said twenty year-old Furius Balderas of South Bend.

Balderas was removed from his home by the Department of Child Services when he was 13 years-old and placed in foster care after years of neglect and abuse by his father.

“Drugs, drugs are one of the prevalent things that we’re seeing in a lot of cases right now,” said Pippin.

According to the Adoption and Foster Care Analysis and Reporting System the amount of kids in foster care was steadily declining for years.

According to AFCARS, the national average of foster cases involving parental substance use is around 30%, in Indiana it’s over 50%.

“Drug use is done by one person but it affects so many more people,” said Pippin.

The DCS has hired 459 new family case managers in the last three years to keep up with the increased need.

The Villages in Elkhart is one of the state’s largest organizations connecting kids with foster families.

“We turn away referrals on a daily basis, five to ten everyday because we don’t have homes for these children,” said Rasey.

Rasey was one of Balderas’ case managers. While he was in and out of a few foster homes, he mostly stayed at the Safe Station, an emergency youth shelter in South Bend.

Rasey says with more children in the system, the resources are becoming more limited for foster families as well.

“A lot of the community resources are running low so there isn’t a lot of places where foster homes can go get diapers or get formula,” said Rasey.

Click here for information about DCS events and education on child abuse.