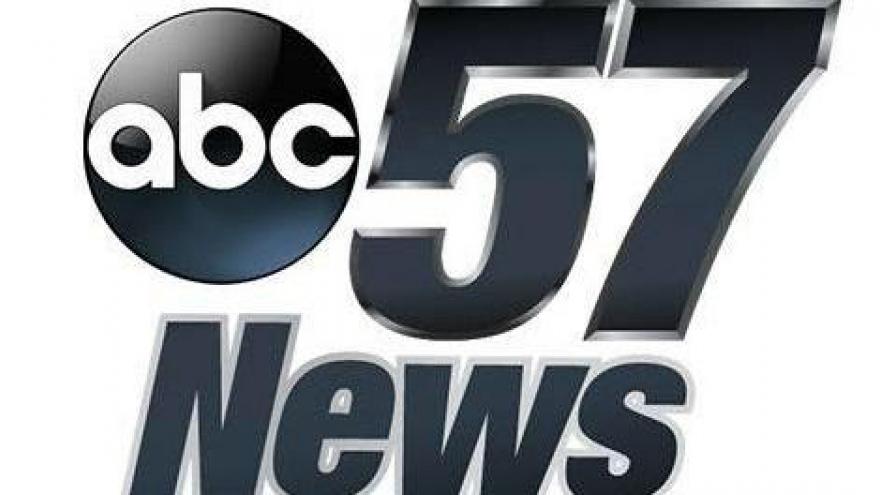 All of us here at ABC 57 are very excited as our station has received 5 Emmy nominations from The National Academy of Television Arts and Sciences for the Chicago/Midwest Chapter.

The second nomination is for Winter Weather Slams Michiana under the Outstanding Achievement for News Programming – Evening Newscast.

A third nomination came from the Memories Pizza and RFRA Controversy Series under the Outstanding Achievement for News Specialty Report/Series – Politics/Government category.

A fourth nomination at ABC 57 was for the Fighting Irish Fanatic story by Kim Chappell, Kyle Fobe, Aaron Ramey under the Outstanding Achievement for News Specialty Report/Series – Sports.

Lastly, our Executive Producer Kyle Fobe received a nomination for Editing under the Outstanding Crafts category as well.

Our reporters, producers, meteorologists and all those who contributed did a fantastic job with their coverage and stories. Congratulations to the nominees at ABC 57!