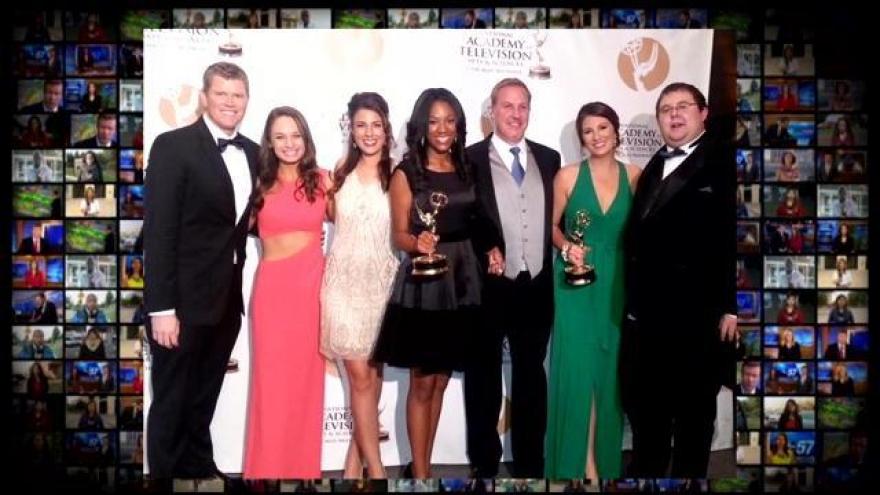 CHICAGO, Ill. - All of us here at ABC 57 are very excited as our station walked away from Saturday night's Emmys in Chicago with two Emmy Awards!

One of the awards went to Kim Chappell and Executive Producer Kyle Fobe for their story “Joshua's Journey” which won in the “Outstanding Achievement for News Gathering – Serious News Single Feature” category.

The other Emmy was given to an ABC 57 exclusive investigation called “Meth Head Hotbeds” which won in the “Outstanding Achievement for News Specialty Report – Environment” category. Daryl Bjoraas did a fantastic job with this story which profiled people living in known condemned meth homes.