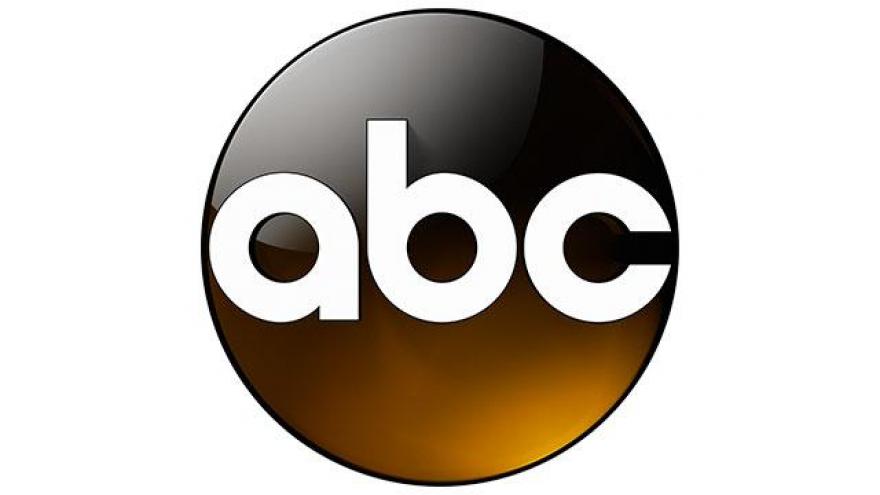 Hosted by Dan Harris (ABC’s “Nightline” and weekend edition of “Good Morning America”), “500 Questions” challenges the smartest people in the country to achieve the seemingly impossible task of answering 500 of the most difficult general knowledge questions ever devised. There’s only one simple rule: never get three wrong in a row — or you’re gone. No saves, no helps, no multiple choice, “500 Questions” keeps you on the edge of your seat to see if any of these geniuses can do it. It is the ultimate test, where intellect, strategy and stamina are all equally essential in order to win.

Based on the hit UK television series of the same name, “Mistresses” returns for a fourth season. The provocative and thrilling drama continues to focus on the scandalous lives of a sexy and sassy group of girlfriends, each on their own path to self-discovery. When it comes to love, these girlfriends find support and guidance with each other as they push the limits, test their boundaries and discover just how far they are prepared to go. They are willing to brave love’s turbulent journey, as well as its excitement, secrecy and betrayal, all the while bound by the complex relationships they’ve created. Tabrett Bethell joins the cast as Kate along with returning series stars Yunjin Kim as Karen Kim, Rochelle Aytes as April Malloy, Jes Macallan as Josslyn “Joss” Carver, Brett Tucker as Harry Davis, and Rob Mayes as Marc. “Mistresses” is executive produced by Rina Mimoun, KJ Steinberg, Robert Sertner, Douglas Rae and Josh Reims. The series is from ABC Studios.

It is the defining cultural tale of modern America – a saga of race, celebrity, media, violence, and the criminal justice system. And two decades after its unforgettable climax, it continues to fascinate, polarize, and even, yes, develop new chapters. Now, the producers of ESPN’s “30 for 30” have made it the subject of their most ambitious project yet. From Peabody and Emmy-award winning director Ezra Edelman, it’s “O.J.: Made in America,” a seven-hour, 45-minute documentary coming this summer to ABC and ESPN.

Based on the hit movie of the same name, Uncle Buck (Mike Epps) is a charismatic hustler who has gotten by on his charm for years. But when his brother, Will (James Lesure), and sister-in-law, Alexis (Nia Long), move to town and need help with their kids, he steps up to become their “manny,” and their lives will never be the same.  Will and Alexis are wary of Buck’s questionable parenting skills, but his unique perspective and street smarts provide some unconventional solutions to raising their three rambunctious kids, who typically make a hobby out of terrorizing their nannies.

Hosted by Anthony Anderson, “To Tell the Truth” is an anarchic and funny re-imagination of the beloved, game show of the same name. The all-new version takes the excitement to another level, featuring fun characters from pop culture over the six-episode series.

Anderson presides over four famous faces, including legend Betty White (who has appeared on previous versions of the show), actress NeNe Leakes, NBA star Jalen Rose and a special guest for each episode.  In each round they are presented with three people who all claim to be the same person with the same incredible talent, job or achievement.  One is sworn to tell the truth while the others are not. The panel of celebrities has a chance to grill each participant before taking turns deciding who they think is telling the truth.

“BattleBots” is a reimagined take on the killer robot combat sport, from Whalerock Industries and the creators of the original “BattleBots” franchise, Ed Roski and Greg Munson. The homemade robots are back for season two, where they will battle against each other in a single elimination tournament until there is one champion. The ten episode series will feature next generation robots – bigger, faster and stronger than ever before. The show will continue to emphasize the design and build elements of each robot, the bot builder backstories, their intense pursuit of the championship and the spectacle of the event. While there’s only one weight class, there are a huge variety of deadly weapons. Forty-eight robots will enter, but in the end, only one will win the final trophy.

The primetime summer hit “Celebrity Family Feud,” a celebrity version of “Family Feud,” returns for a second season. The 10-episode series will feature celebrity families and their immediate family members or their extended TV families, competing against each other to win money for charity.

Hosted by Steve Harvey, the highly popular multi-hyphenate standup comedian, actor, author, deejay and Emmy® Award-winning game show host, “Celebrity Family Feud” pits celebrities and their families against each other in a contest to name the most popular responses to a survey-type question posed to 100 people.

The Pyramid is back!  Hosted by Pro Football Hall of Famer and celebrated TV personality Michael Strahan, “The $100,000 Pyramid” features 10 episodes with 100 grand up for grabs each week when some of today’s hottest stars team-up with players from across the country to take on the timeless war of words, racing against the clock to give and guess clues in one of TV’s all-time great word-association games.

The 24th annual ESPYS Awards are back on ABC for the second year with a star-studded night celebrating major sports achievements, reliving unforgettable moments and saluting the leading performers and performances of the past year in sports. Top celebrities from sports and entertainment gather to recognize nominees and honor winners in categories such as “Best Team,” “Best Moment,” “Best Breakthrough Athlete” and more. The ESPYS showcase inspiring human stories that transcend sports through three pillar awards – the Arthur Ashe Courage Award, the Jimmy V Perseverance Award and the Pat Tillman Award for Service.

The much anticipated third season of the hit series “Bachelor in Paradise” returns with all the shocking twists, surprises, unexpected guests and some of the most unlikely relationships in “Bachelor” history that viewers have come to expect. The cast, comprised of former fan favorites and controversial characters from “The Bachelor” franchise, is back looking for a second chance at love. They all left “The Bachelor” or “The Bachelorette” with broken hearts, but now they’ll travel to a romantic paradise, hoping to turn a potential summer fling into the real thing. We’ll follow these former bachelors and bachelorettes as they explore new relationships while living together in a secluded and dreamy paradise. America will watch as they fall in love or go through renewed heartbreak. Chris Harrison hosts.

“After Paradise” features host Chris Harrison discussing and dissecting the most recent episodes of “Bachelor in Paradise,” alongside cast members and celebrity fans. The man who has seen it all as the host of “The Bachelor” franchise since the first rose ceremony took place over 13 years ago, Harrison presents questions and comments from viewers, debuts deleted scenes, outtakes and exclusive extra content, all the while allowing members of #BachelorNation to have their say.