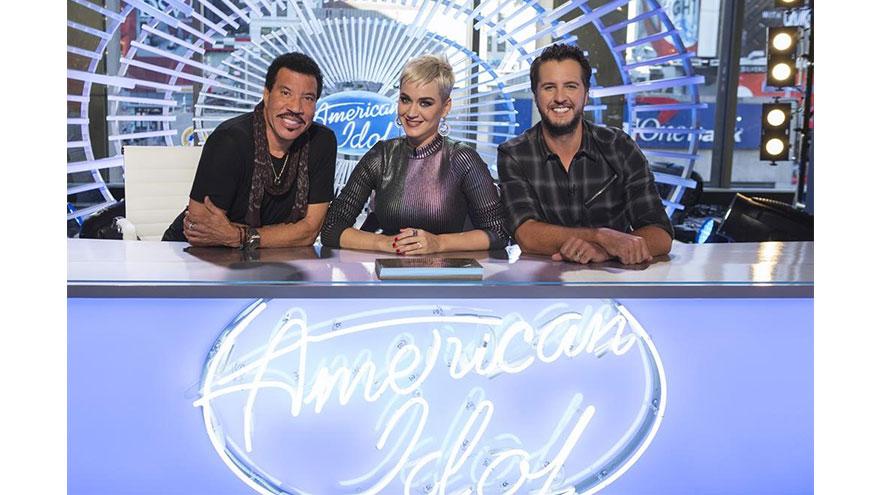 ABC announced Monday that American Idol will return to television on Sunday, March 11 from 8 to 10 p.m.

The announcement was made by American Idol host Ryan Seacrest on Live with Kelly and Ryan.

The nationwide search for the next superstar kicked off in August, as the Idol Bus traveled from Portland, Oregon, to Orlando, Florida, in its pursuit for talent, covering 23 cities across the country.

Helping to determine who America will ultimately vote for to become the next singing sensation, are music industry forces and superstar judges, Luke Bryan, Katy Perry and Lionel Richie. Emmy® Award-winning host and producer Ryan Seacrest will return as host of the beloved series.