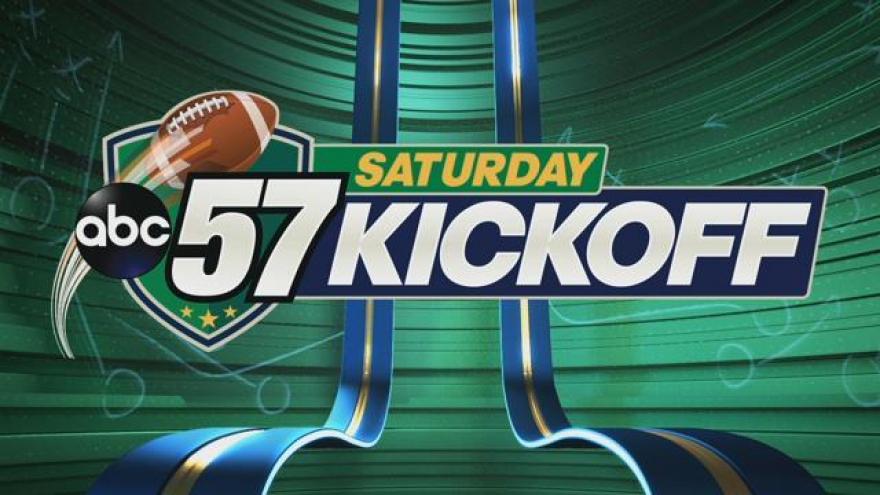 The broadcast will be live from Fan Fest at the North Joyce Dome, and will feature updates and insights on the games, players, coaches, pregame ceremonies, tailgates, visiting teams and campus activities. Plus viewers will get other critical game day status reports on parking, traffic and ABC 57 First Warning Neighborhood Weather. The ABC 57 Saturday Kickoff can also be watched via live streaming on ABC57.com.

“The opportunity for ABC 57 to partner with the Notre Dame Football Fan Fest providing a live broadcast on home football games is such an honor. Our team is excited to provide the local fans with great insights to game day events happening on campus, as well as interviews from former Notre Dame greats. We will strive to get fans fired up on game day with our two hour focused morning program,” said Jeff Guy, General Manager of ABC 57.

The ABC 57 production will be hosted by award-winning local sports broadcaster Allison Hayes.  Allison joined the station earlier this month to cover Fighting Irish Football. She is well-known to Michiana viewers from her years as sports anchor at WSJV, Fox 28. Most recently, she’s been a reporter for the Big Ten Network.