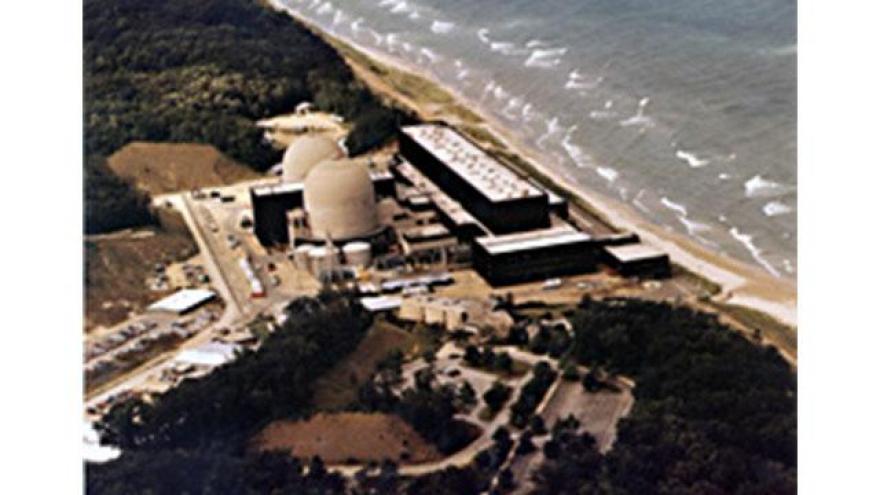 Approximately 3,800 gallons of sulfuric acid leaked from a tank at the Cook Nuclear Plant sometime between Tuesday night and Wednesday morning.

The leak was discovered during routine inspection by environmental technicians, a spokesman for the company stated.

The acid was captured by a secondary containment structure. It did not spill into the ground, ground water or Lake Michigan, the official said.

The cause of the leak is believed to be a faulty gasket.

The company spokesman said the acid is being collected by a hazardous materials tanker truck and will be disposed of properly.