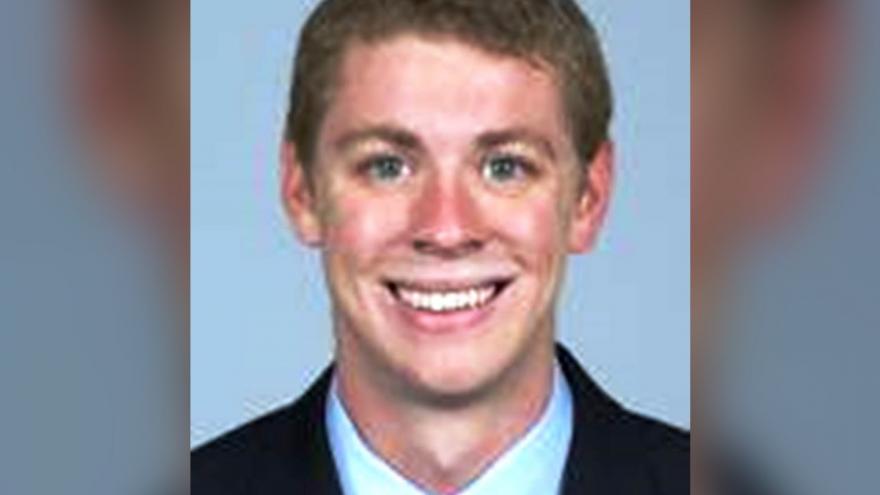 (CNN) -- Activists in Northern California launched a campaign to recall a judge for what they say is a pattern of lenient sentences for sex crime convictions, including the punishment in the well-publicized Brock Turner case.

The group said Monday that it filed a notice of intent at the Santa Clara County Registrar of Voters to begin collecting signatures to remove Judge Aaron Persky.

Organizers hope to get the recall on the June 2018 ballot.

"Santa Clara residents deserve a judge who will protect victims, not rapists," said Stanford law professor Michele Dauber, who is leading the campaign. She and other activists made remarks to reporters on Monday.

Persky sentenced the Stanford University swimmer to six months in jail after he was found guilty of three felony sex crimes for sexually assaulting an unconscious woman in 2015.

The judge cited his young age and his lack of criminal record as reasons for the lenient sentence. Turner, now in his early 20s, was released after three months but must register as a sex offender for life.

Widespread outrage over the sentence

The incident and the judge's sentence spawned national outrage. The woman Turner sexually assaulted read a letter to him in court about how the incident affected her mental health.

Persky faced widespread criticism for the sentence, and more than 1.3 million people signed a Change.org petition calling for his removal from the bench.

"The campaign believes that Judge Aaron Persky has a long pattern of bias in cases involving sex crimes, and violence against women in favor of white or privileged defendants, particularly college athletes," the group said in a news release.

"The judge's bias came to light after he sentenced Brock Turner," the Recall Persky Campaign said. "Thanks to Judge Persky, Turner was released after only three months in county jail."

Several dozen community leaders are part of the campaign, including politicians, academics and women's rights activists.

In December, the Commission on Judicial Performance, an independent state body, reviewed thousands of complaints about Persky from people who said he abused his judicial authority.

But the panel said "there is not clear and convincing evidence of bias, abuse of authority" or other reasons "to conclude that Judge Persky engaged in judicial misconduct warranting discipline.

"Accordingly, the participating commission members voted unanimously to close, without discipline, its preliminary investigation of the complaints against the judge regarding his sentencing decision in the Turner case," the commission said.

Amid the furor, Persky recused himself from a child pornography case and stepped down from criminal to civil court.

A source familiar with the judge's thinking said Persky wanted to step aside in part because he didn't want cases before him to receive unfair and unwarranted national attention.