Adult and teen stabbed by relative in ongoing dispute 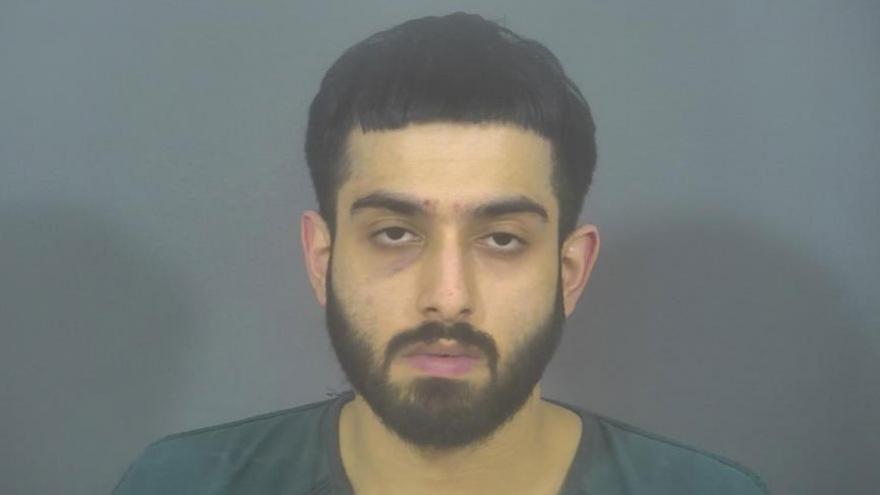 ST. JOSEPH COUNTY, Ind. -- A man was arrested on battery charges for allegedly stabbing and adult and a teen in an ongoing family dispute, according to court records.

On April 9, Mishawaka Police responded to the India Garden Restaurant on W. Edison and found an adult and a 16-year-old with stab wounds.

The victims told police Amandeep Randhawa, their cousin, had shown up to the restaurant after calling and texting them all day.

When the two victims went out to Randhawa’s car to ask him what the problem was, Randhawa stabbed both of them, according to the probable cause affidavit.

Both victims were taken to an area hospital for treatment. The adult suffered a stab wound to the shoulder. The 16-year-old had been stabbed four times, including in the back of the head, his left shoulder, his left forearm and his back, reports said.

The adult victim said there were no previous arguments with Randhawa leading up to the stabbing, reports said.

Officers were unable to locate Randhawa the day of the stabbing.

An officer located Randhawa on April 11 at his home.

Randhawa told the officer the knife he used in the incident was on the kitchen table. Randhawa was then taken to the police department for an interview.

Randhawa told police he had been trying to fight the 16-year-old ever since an incident happened between his mother and the teen approximately 10 to 11 months ago, reports said.

On April 12, police obtained video surveillance from the restaurant. Officers also obtained a video Randhawa sent one of the victims challenging him to a fight before the stabbing. The restaurant was in the background of the video, according to the probable cause affidavit.

Randhawa has been charged with two counts of battery by means of a deadly weapon.