Advisory: Don't eat deer from near former Wurtsmith air base 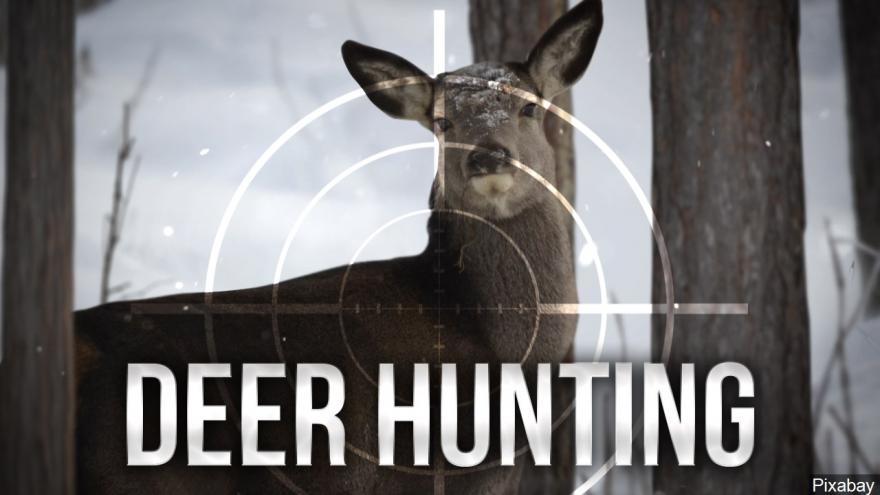 OSCODA TOWNSHIP, Mich. (AP) — Officials are urging people not to eat deer from near a marsh that borders a former military base in Michigan's northern Lower Peninsula due to potential contamination.

The departments of Health and Human Services and Natural Resources announced the advisory Friday after a deer about 2 miles (3.2 kilometers) from Clark's Marsh in Oscoda Township had high levels of perfluorooctane sulfonic acid, or PFOS. The advisory covers an area 5 miles (8 kilometers) from the marsh.

Officials tested 20 deer around the former Wurtsmith Air Force Base .

The area is among many in Michigan where toxins known as per- and polyfluoroalkyl substances, or PFAS, turned up . PFOS is one type of PFAS. They were a component of firefighting foam used at the base.

The DNR has been testing deer elsewhere.