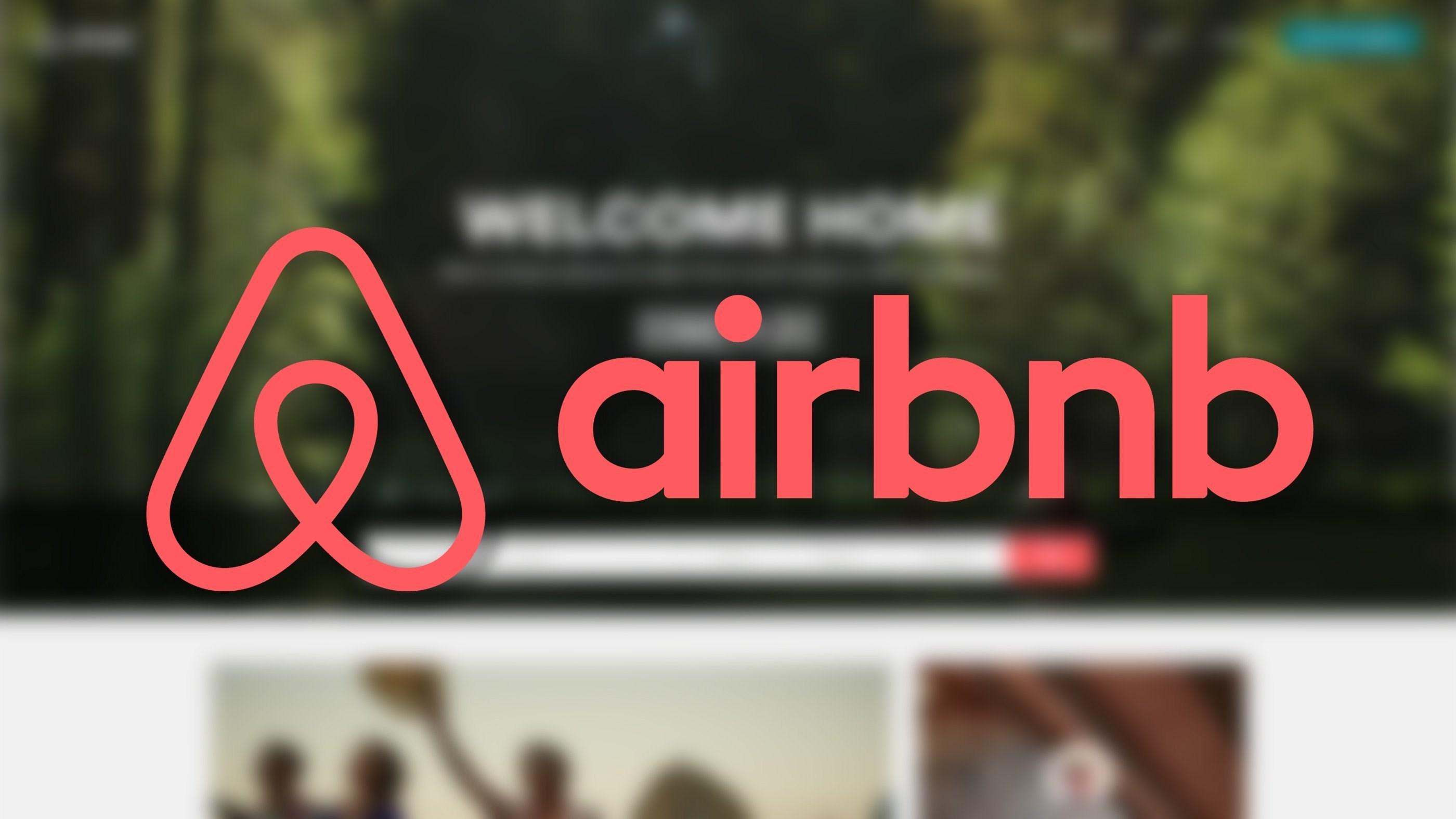 Gregory Selden, a 25-year-old African American, filed a complaint against the startup on Tuesday in Washington, D.C.

He claims that an Airbnb host denied him accommodations when he requested a booking under his personal profile, which included a photo, but accepted the booking when he applied using two fake profiles of white men.

Selden went to Airbnb with the issue, but he claims the company ignored him.

When Selden questioned the host, he told a local NBC station that he received this response: "It's a disappointment people like you always victimize yourselves solely on the basis of skin color."

The suit accuses Airbnb of denying Selden "full and equal enjoyment" of lodging and services because of his race.

"Under the Civil Rights laws, Airbnb qualifies as public accommodation. Airbnb serves essentially the same function as a hotel," attorney Ike Emejuru told CNNMoney. "We are confident that there are numerous persons out there who will potentially join the class."

Selden's suit seeks class action status, and he doesn't appear to be alone in his claims.

Similar stories of discrimination on Airbnb have appeared on Twitter with the hashtag #AirbnbWhileBlack. A study from Harvard University last year found that Airbnb hosts are less likely to rent to people with "black"-sounding names.

The fault lies with the way Airbnb is designed, according the study's authors. Hosts can see potential renters before agreeing to a booking, which is different from most online commerce and hotel sites.

Airbnb has acknowledged the problem and said it's trying to address the issues.

"While we do not comment on pending litigation, we strongly believe that racial discrimination is unacceptable and it flies in the face of our mission to bring people together," Airbnb spokesman Nick Papas said in a statement.

This is one of the first discrimination lawsuits filed against Airbnb. But the startup is also facing several other lawsuits, including a class action in San Francisco for improper use of low-income housing, and a case involving a host who spied on guests using a hidden camera.