Alan Thicke warned about his heart months before his death 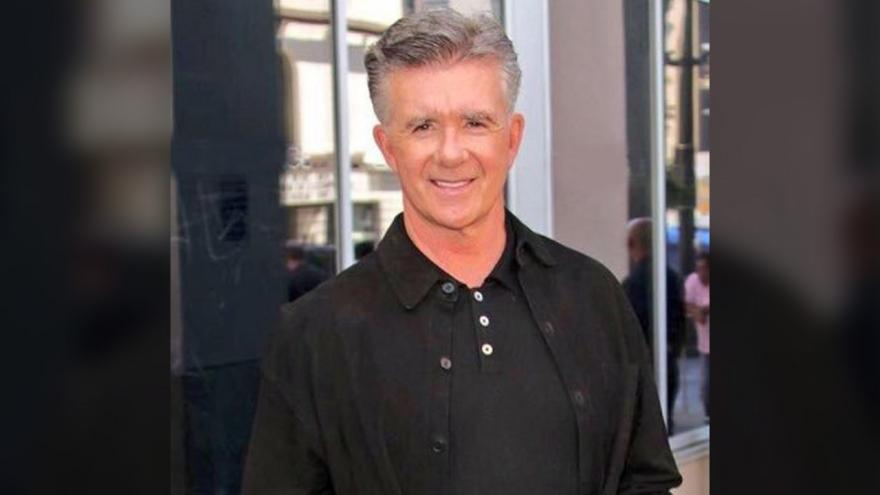 Henry, a well known clairvoyant, gives psychic readings to celebrities on his E! reality series. In an episode that aired Wednesday, Henry showed Thicke's widow, Tanya, a video of a session he had conduced with Thicke more than three months prior to his death last December.

"For the men in your family, it's really good to just take into consideration that blood pressure is going to be something that we really have to keep in mind," Henry told Thicke. "Heart issues, they happen to men, it's not uncommon. When it comes to like a family and a gene perspective, it's possible that within your family there might be multiple men who end up at a later age dealing with blood pressure issues, but also deal with either a heart murmur or heart arrhythmia."

Henry said a few people in Thicke's family who had died were coming through to be acknowledged, including a man who neglected a heart problem and died from it.

"His message is 'Don't be stubborn like I was,'" Henry said.

Thicke is seen in the video telling Henry his sister had open heart surgery, but he was unaware of a more extensive family history of heart ailments.

"Delighted that she's fine now, but can't get much more serious than that, just not a genetic line that we've known," Thicke said.

Henry later warned Thicke to see a doctor if he noticed any issues with his blood pressure or a heart murmur.

Thicke joked about it.

Thicke's widow was amazed by the video, telling Henry it was "unbelievable."

"You said the heart and we talked about it," she said.