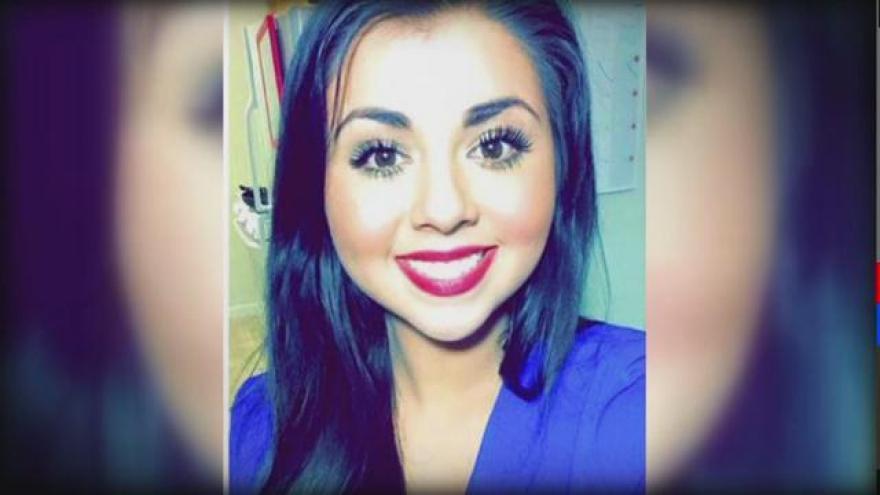 SOUTH BEND, Ind. - The St. Joseph County Prosecutor's Office has charged Alberto Cruz, 24, with one count of murder for the death of Alma Del Real.

Del Real was reported missing on April 13 after family members reported she had not been seen since she was dropped off at her home in the early morning hours of April 12. She had missed a conference in Chicago on Sunday and didn't show up for work on Monday.

The police investigation revealed on the night of April 11th, Del Real had gone to Brother's Bar and Studio Rumba 305 with Alberto Cruz.

Cruz spoke with police and said although he found her attractive, she was “too pretty for me,” according to the probable cause affidavit.

At first he told them he had no romantic interest in her but did admit he spent most of the month prior with Del Real and ignored his girlfriend, court records said.

Cruz said he dropped her off at her home around 3 a.m. April 12 and offered to walk her to the door, but she declined. He said he drove off before seeing her go into the door, according to the probable cause affidavit.

After checking Del Real's phone records and learning her phone was outside the area of her house after 3 a.m. and learning Cruz's phone was activated away from his home that morning, police spoke with Cruz again on May 20th.

When confronted with proof his phone activated in Marshall County at 6:45 a.m. April 12, he changed his story several times, court records said.

Finally, Cruz told police he could take them to her body, according to the probable cause affidavit.

He allegedly took police to an area near the Culver Military Academy in Marshall County and showed them the body.

Cruz then allegedly admitted to going into her house when he took her home. He allegedly said they argued and he pushed her down.

Cruz told police he thought she was already dead, but then strangled her, reports said.

Del Real's body was taken to Kalamazoo for an autopsy. She was identified through dental records.

The condition of the body was consistent with Cruz's statements he killed her on April 12, according to court documents.