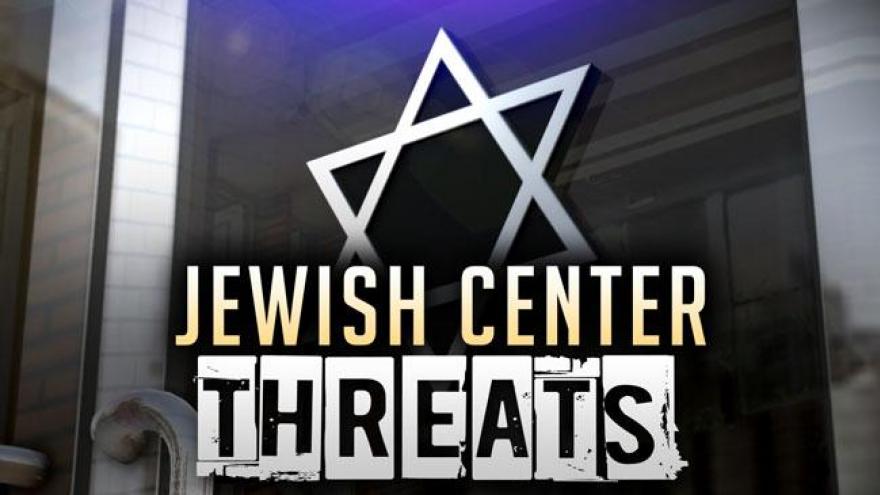 (CNN) -- In a sign of the growing concern about acts of hate against Jewish facilities across the country, all 100 senators sent a letter Tuesday urging "swift action" by federal law enforcement agencies to address the issue.

"We write to underscore the need for swift action with regard to the deeply troubling series of anonymous bomb threats made against Jewish Community Centers (JCCs), Jewish Day Schools, synagogues and other buildings affiliated with Jewish organizations or institutions across the country," said the letter to Attorney General Jeff Sessions, Department of Homeland Security Secretary John Kelly and FBI Director James Comey.

The missive cited figures from the Jewish Federations of North America that there have been 98 incidents against JCCs and Jewish Day Schools at 81 locations in 33 states just in the first two months of 2017.

"These cowardly acts aim to create an atmosphere of fear and disrupt the important programs and services offered by JCCs to everyone in the communities they serve, including in our states," the senators said. "In addition to reports of incidents at JCCs and Jewish Day Schools, there have been incidents at cemeteries in both St. Louis and Philadelphia involving the desecration of Jewish headstones. This is completely unacceptable and un-American."

"We are concerned that the number of incidents is accelerating and failure to address and deter these threats will place innocent people at risk and threaten the financial viability of JCCs, many of which are institutions in their communities. Your departments can provide crucial assistance by helping JCCs, Jewish Day Schools and synagogues improve their physical security, deterring threats from being made, and investigating and prosecuting those making these threats or who may seek to act on these threats on the future," the letter said.

One man was arrested in New York last week for making threats against some Jewish institutions in what authorities believe was a cyberstalking case against a former girlfriend.