All Bon-Ton stores, including Carson's, closing 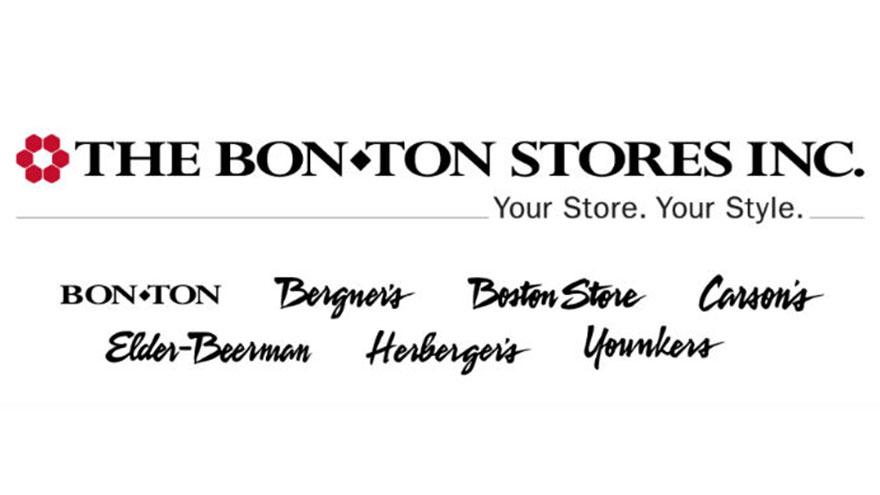 The Bon Ton Stores Inc announced Thursday it is closing its remaining 256 stores, including a Carson's store in Michigan City. Going out of business sales begin Friday, April 20.

In January, The Bon Ton Stores announced they would close 42 stores as part of a turnaround plan for the company, which included the Elkhart and Benton Harbor Carson's stores.

On Thursday, following approval from a bankruptcy judge, the company's remaining 256 stores will be closed.

The company applied for Chapter 11 bankruptcy protection but failed to find a buyer.

According to its bankruptcy filing, the company has stores in 23 states, with 23,000 part and full time employees.

CNN contributed to this story