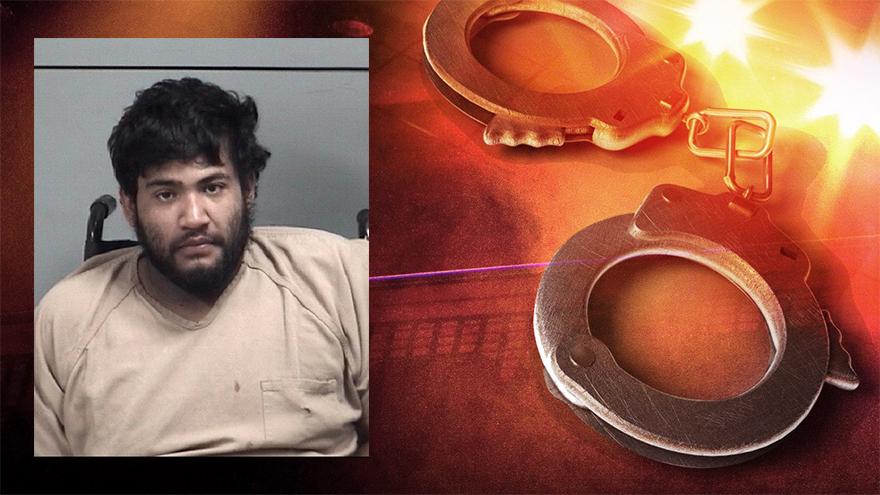 A Nappanee man has been charged in connection with the death of Michael Rollins, who overdosed in February 2020, according to Marshall County Prosecutor Nelson Chipman.

Jeffrey Sandoval, 26, has been charged with dealing in a controlled substance resulting in death.

On February 20, someone called 911 after Michael Rollins became unresponsive and was not breathing, reports said.

When officers and medics arrived, they attempted CPR and delivered two doses of Narcan. Rollins was eventually declared deceased at the scene, reports said.

The autopsy revealed Rollins died as a result of heroin and methamphetamine intoxication.

An investigation by the Marshall County Sheriff's Department identified Sandoval as Rollins' source of controlled substances near the date of his death, reports said.

Sandoval was taken into custody and had a preliminary hearing on June 3. His bond was set at $100,000.